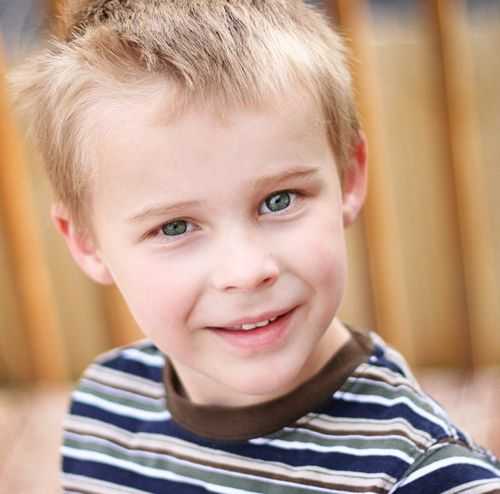 I have been noticing something different about Colton lately.

But I could never pin-point what it was.

Until he was standing above me one day as we played. 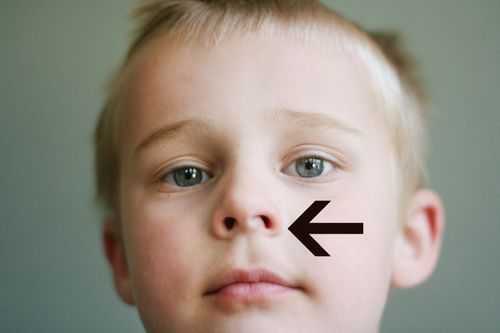 And I got a good look at his nose.

That just does not look right for a five year old!

So I made an appointment with our local ear, nose, and throat guy.

Sitting in his office today he asked me what the problem was.

I pointed to my own face to show him… "This thing, I dont know what its called, but it looks a little swollen.  And like it is going to block Coltons breathing soon."

"Has he had trouble breathing?  Been snoring?  Been complaining at all?"

"Well, no.  I just thought that thing (pointing again at my own face) looked funny."

The Dr. just nods and says, "Its totally normal.  He has a deviated septum.  Don't touch it.  Don't do anything about it.  Unless he has problems breathing, then come back."

"Oh!  Great.  I am glad its nothing to worry about. (pointing again at myself) What is that thing called anyway?"

And the doctor, not even cracking a smile says,