I knew I loved chocolate and peanut butter, but adding butterscotch to the mix takes these brownies to a whole new level, literally! It starts with a layer of brownies from my French Silk Brownies recipe. Then, the brownies are baked and topped with some butterscotch chips. And finally, peanut butter butterscotch ganache is poured over it all for a sweet treat! 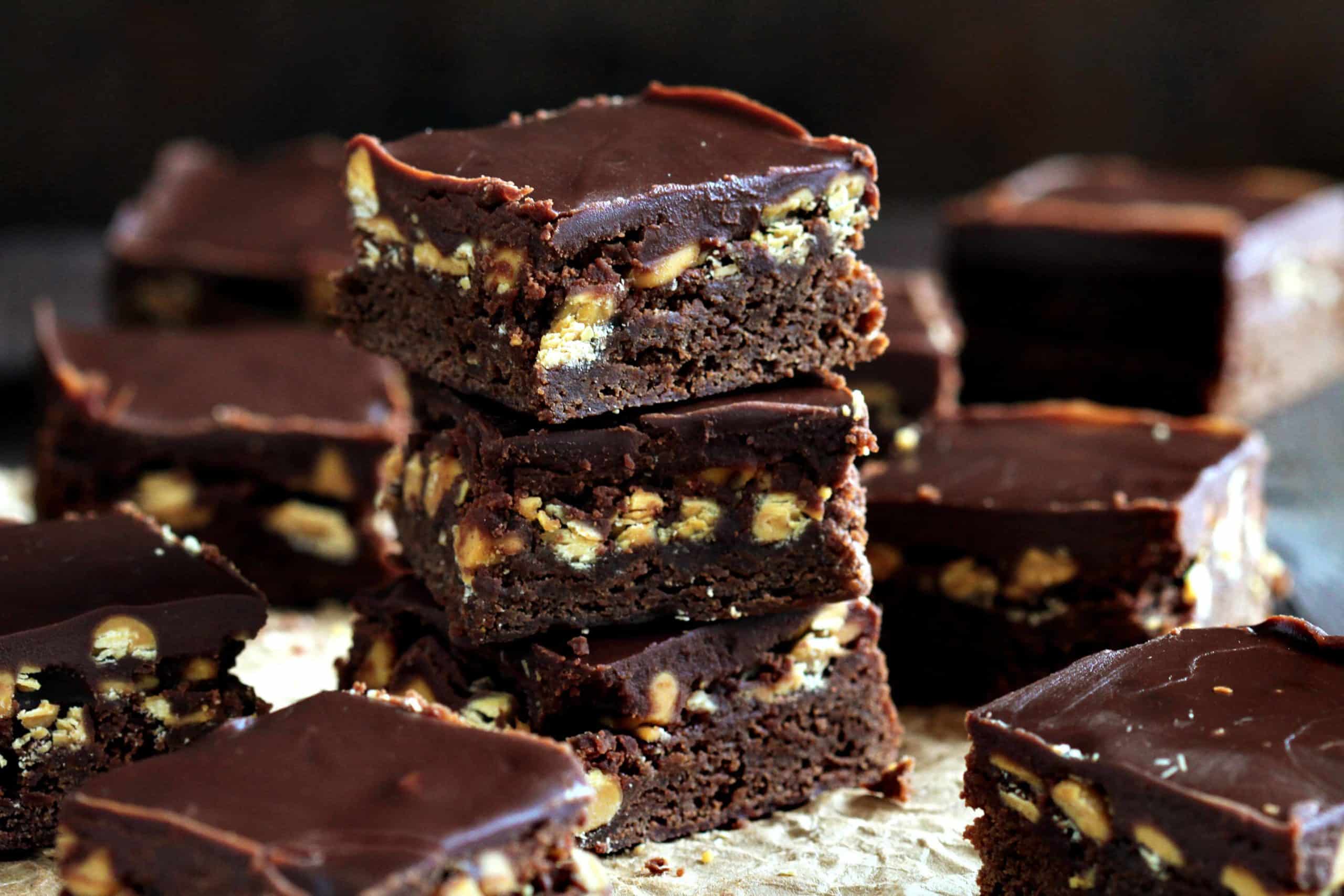 There are two parts to this recipe–the brownies and the ganache.

Dark Cocoa Powder: I have used Hershey’s Extra Dark Cocoa and Dutch-process cocoa in the brownies; both work great.

Room Temperature Ingredients: Make sure the ingredients, specifically eggs and butter, are at room temperature for best results.

Butter– I use unsalted butter as I wanted it to be fresh and I also wanted to control the salt in my recipe.

Baking Chips: You will need chocolate chips and butterscotch chips. I used semi-sweet chocolate, but you can also use milk chocolate with success. 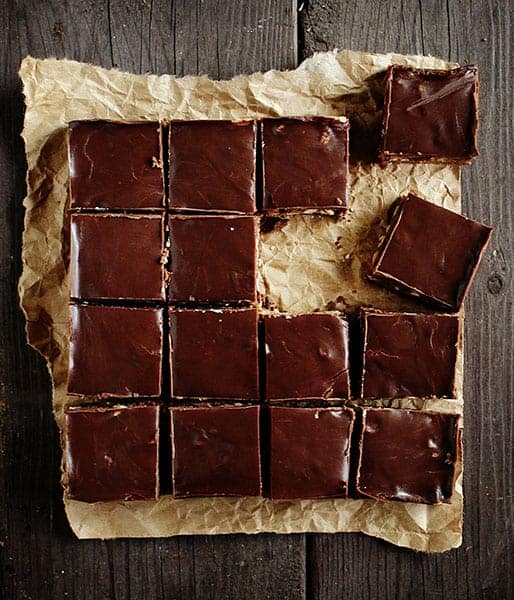 Near the end of baking the brownies, start making the ganache. If you start the ganache too soon, it will harden and be hard to pour over the brownies. Combine the chocolate chips, peanut butter, and half cup of the butterscotch chips in a heat-safe bowl. Next, heat the heavy cream in a saucepan over medium heat. Pour the hot cream over the chocolate mixture and stir continuously until smooth. 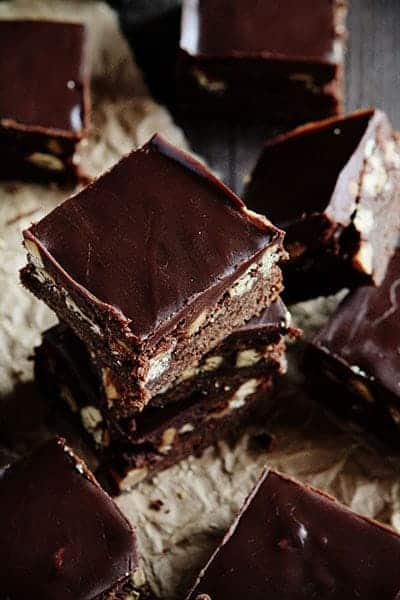 After the brownies have baked, remove them from the oven and sprinkle the remaining butterscotch chips over the hot brownies. Next, pour the ganache over the butterscotch chips. Finally, let the brownies rest on the counter for about 30 minutes before transferring them to the refrigerator to chill for 2 hours, up to overnight. Enjoy the deliciously decadent brownies! 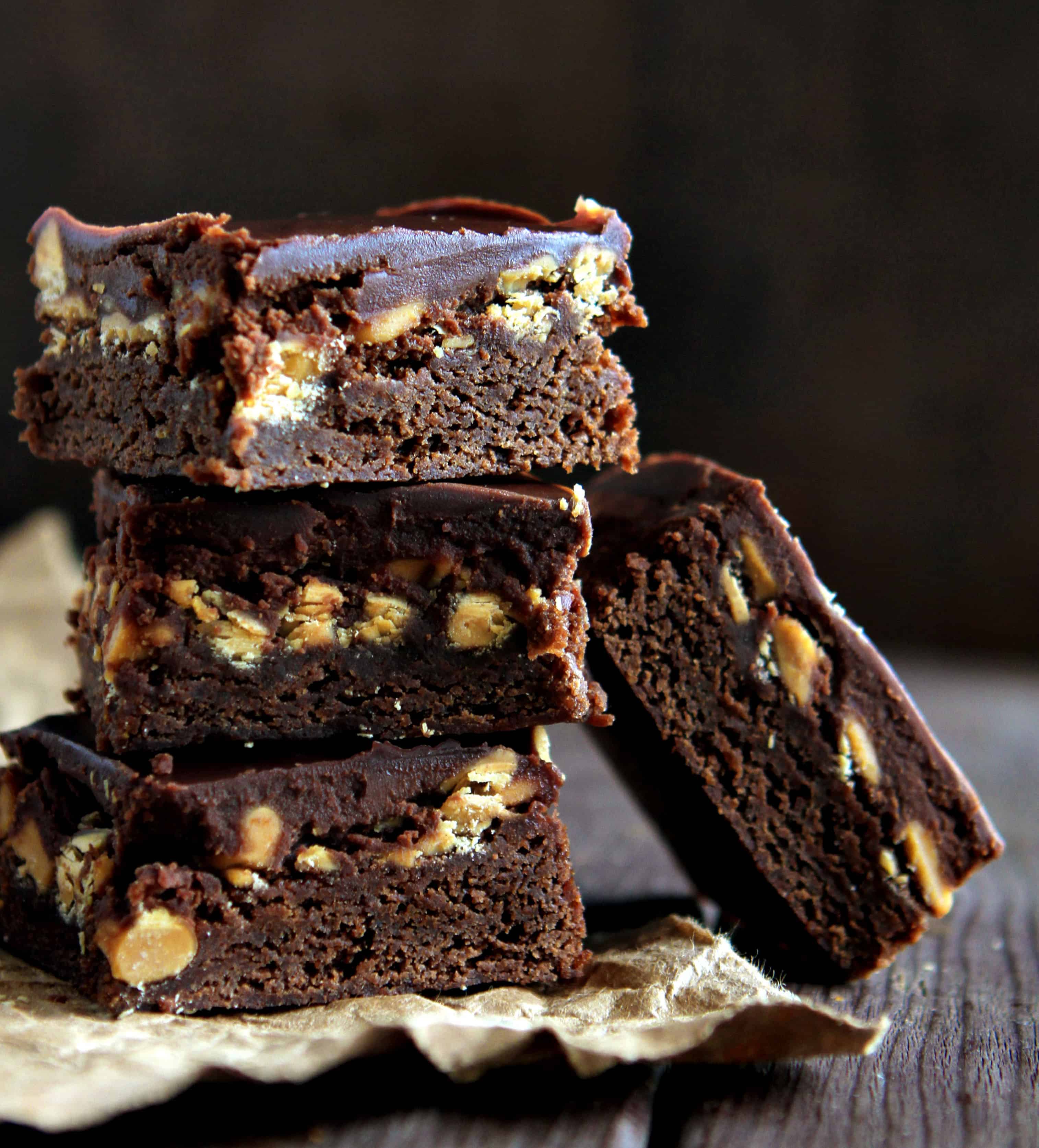 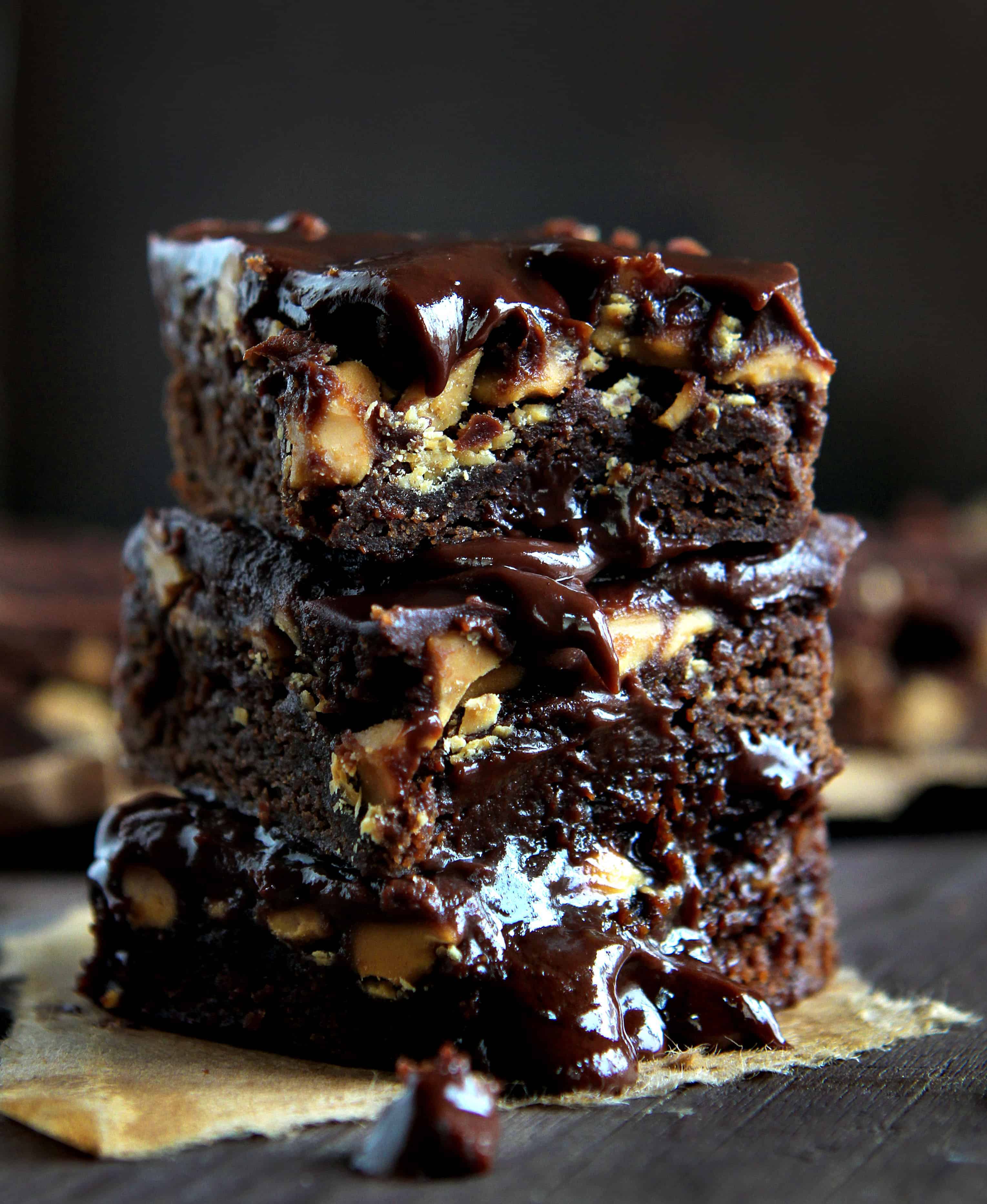 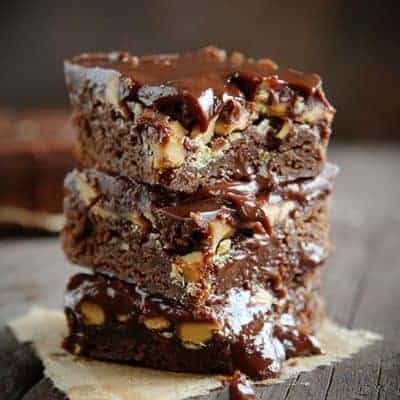