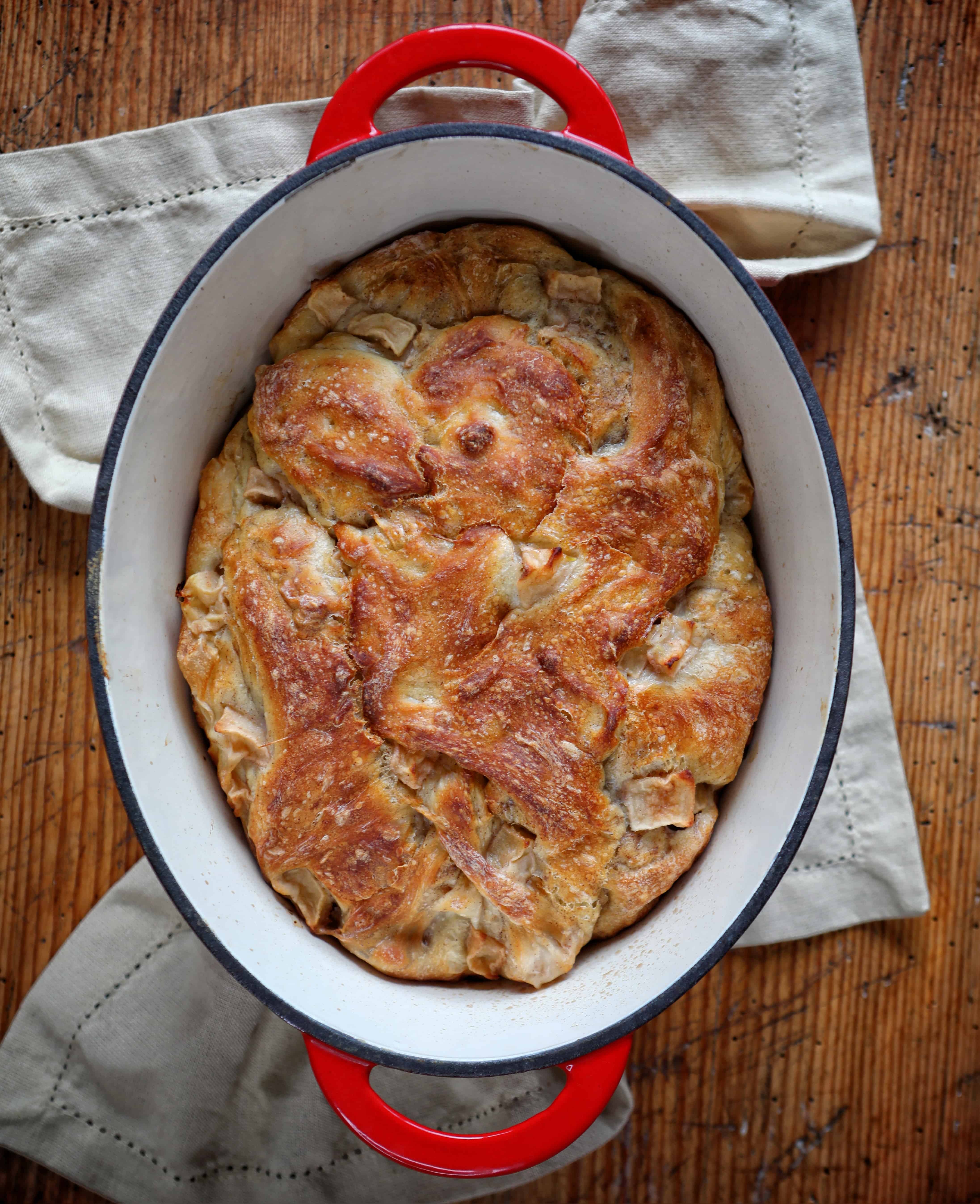 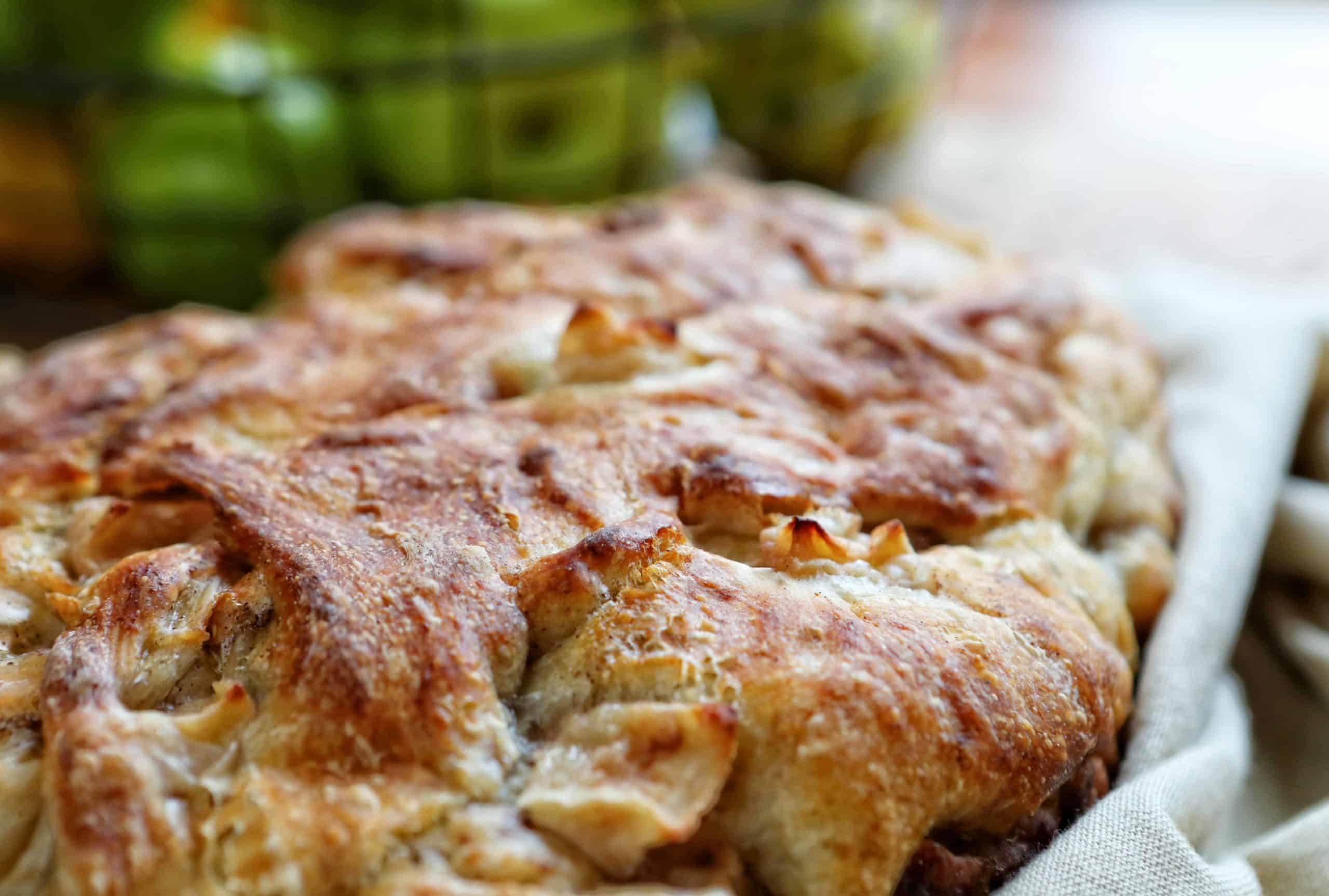 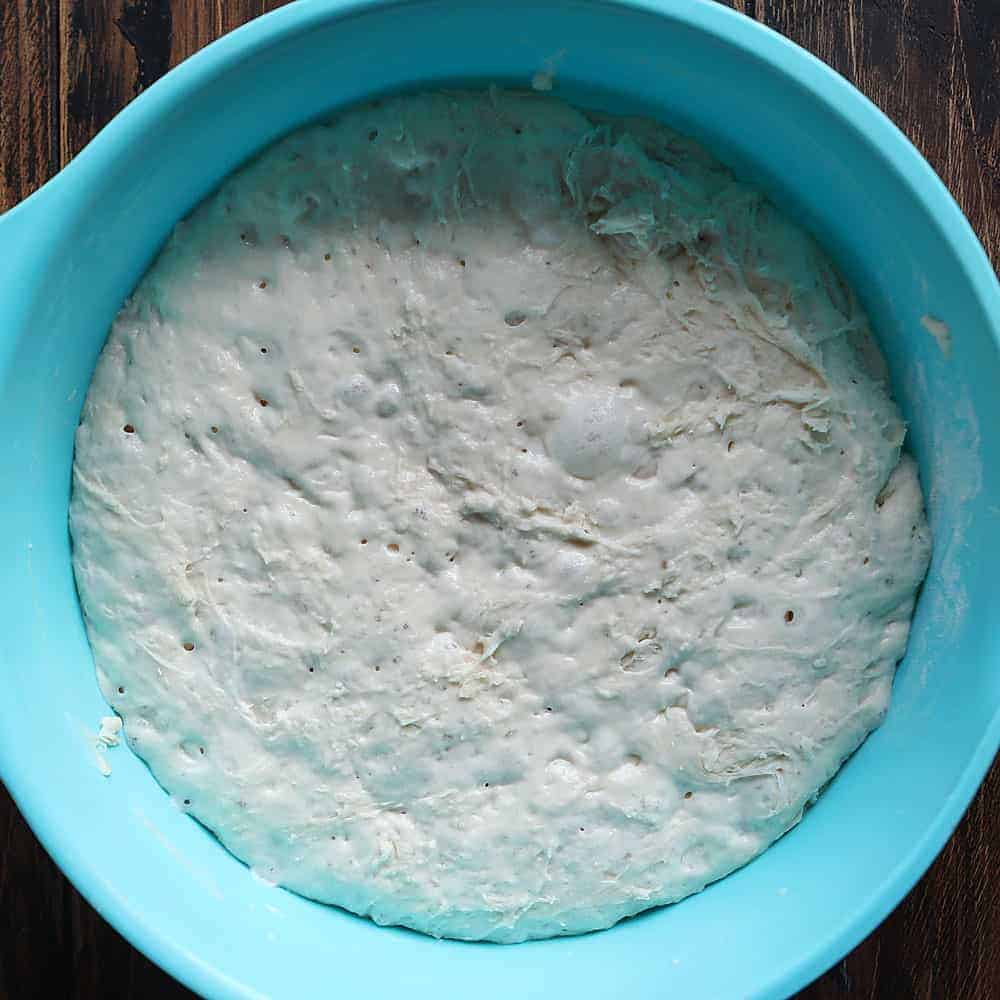 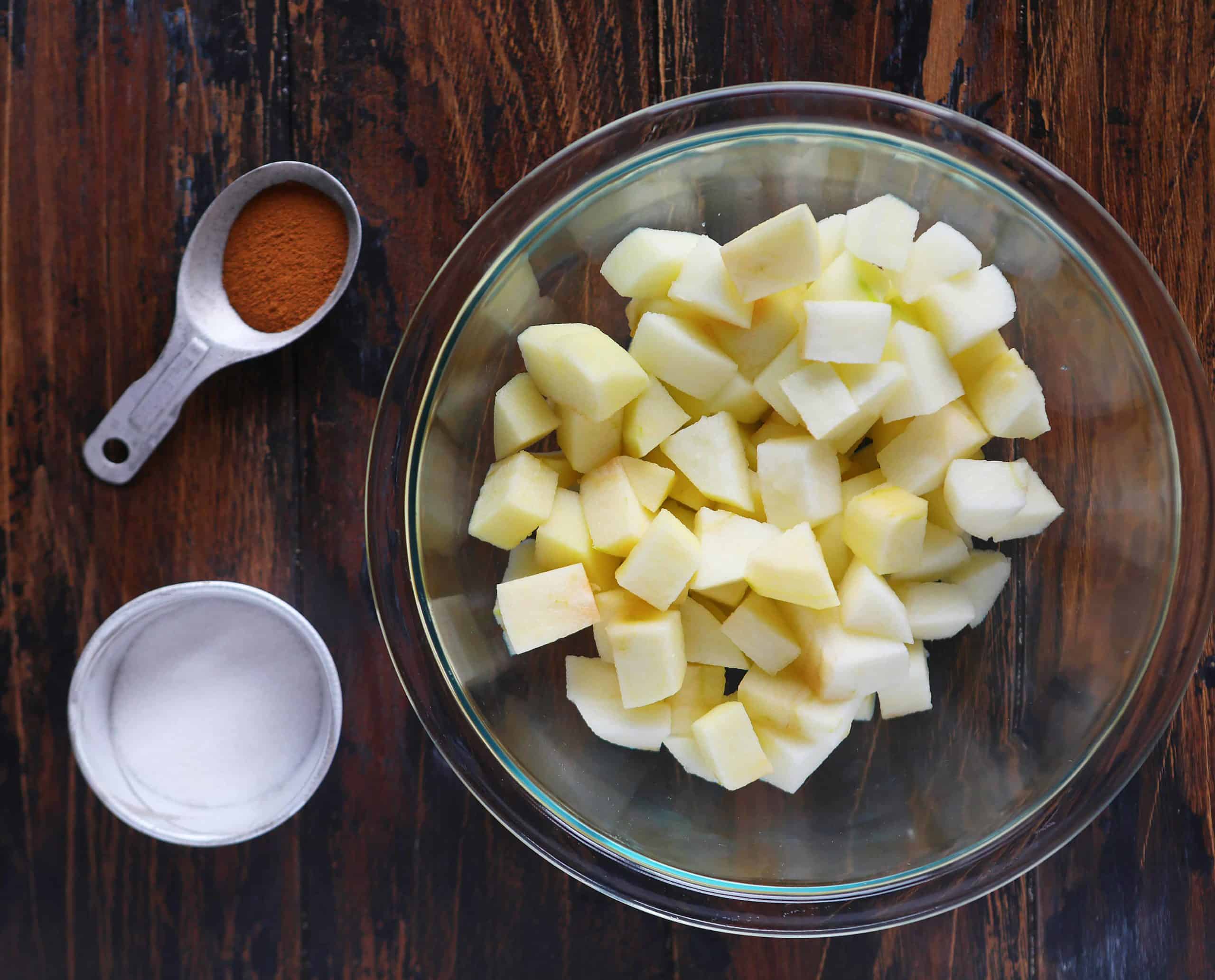 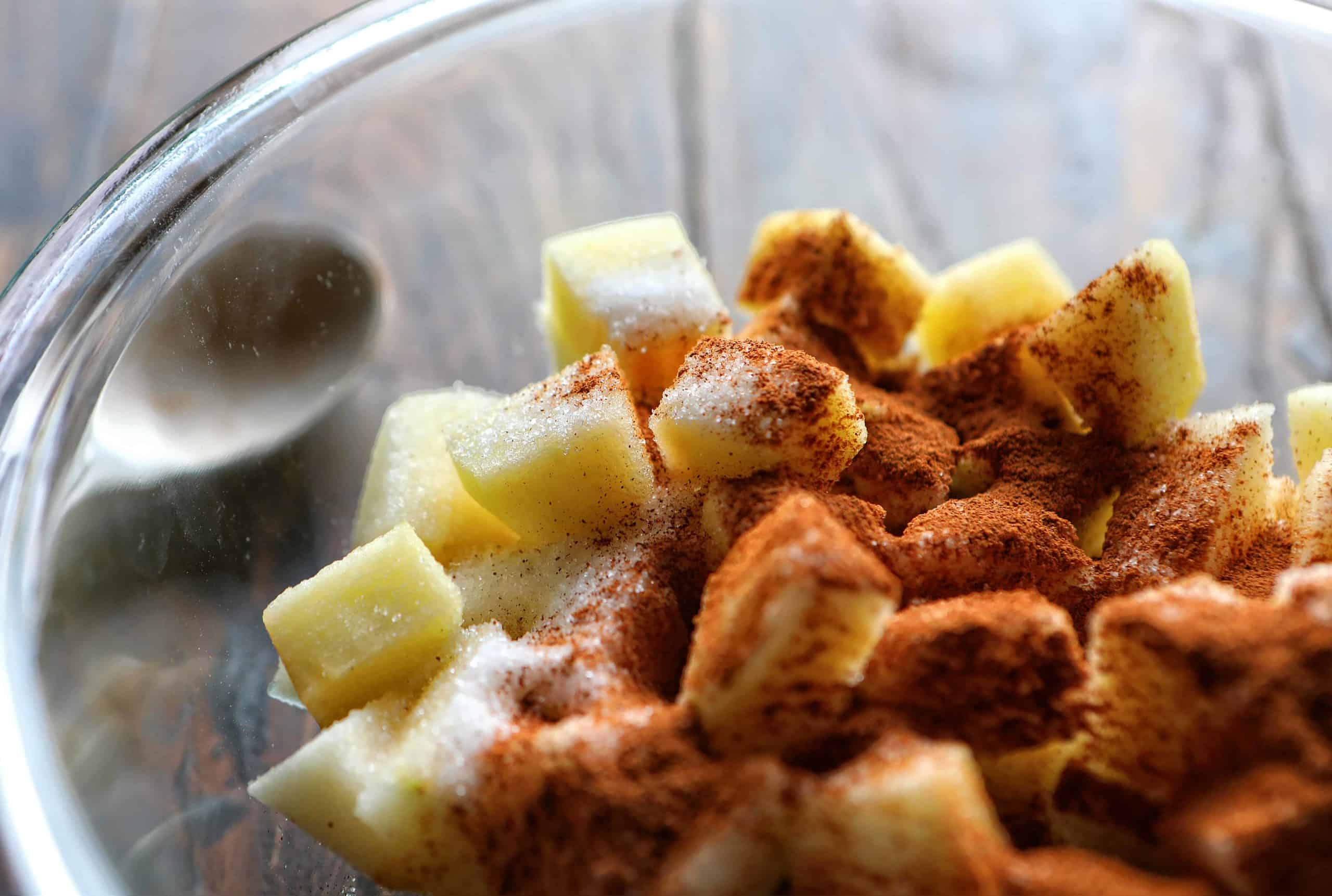 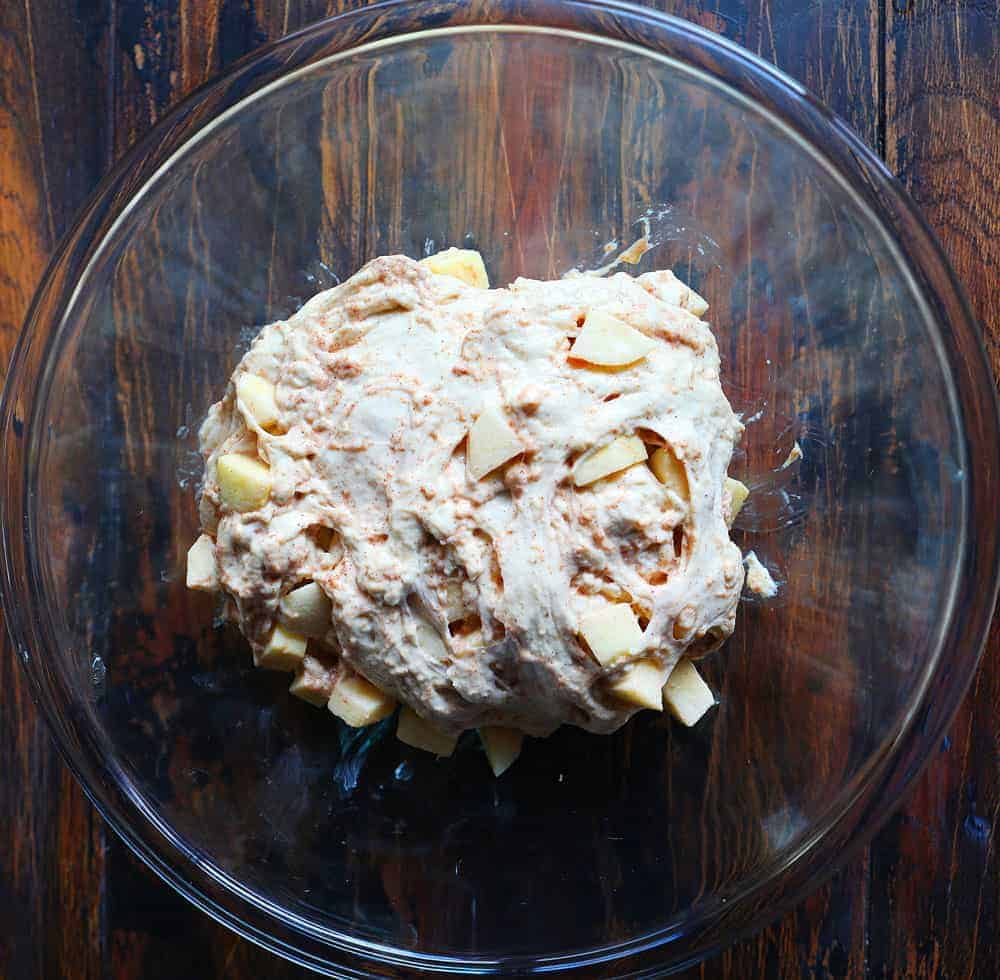 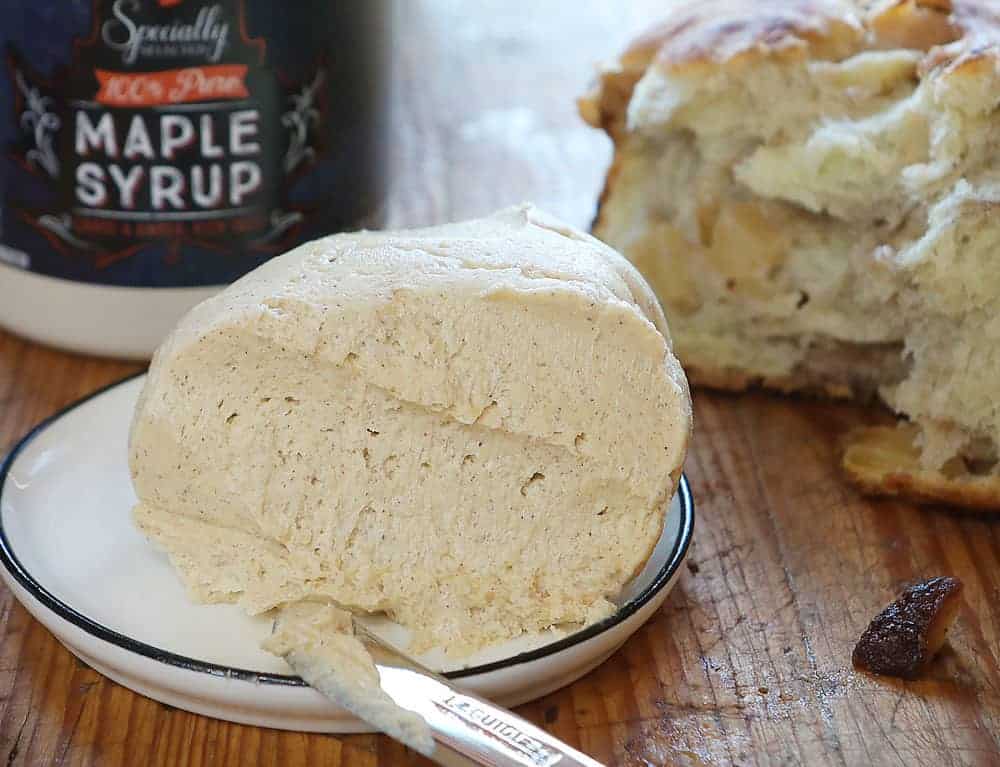 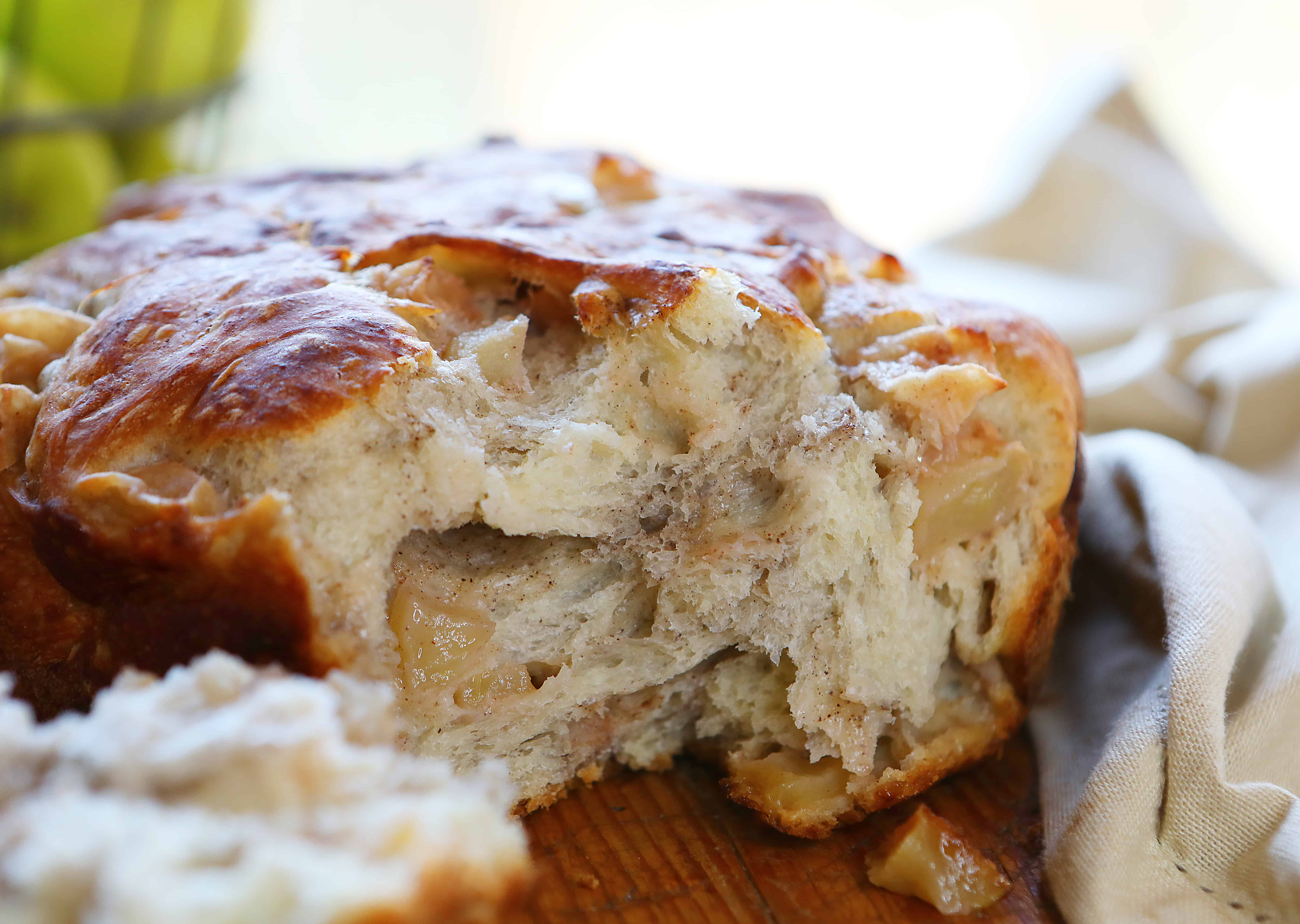 I got the beautiful Crofton Cast Iron French Oven (4.6-quart size) you see in the picture at ALDI. Based on a need for a lighter and easier to care for Dutch Oven, companies took the basic concept of a Dutch Oven and added the enameled coating.  These were then referred to as ‘French Ovens’ to try to distinguish them from Dutch Ovens. French Ovens are just as popular as Dutch Ovens (it’s probably what you have!), but the term French Oven itself never really stuck. So what is a Dutch Oven then? A Dutch Oven is typically made of all cast iron, has a tight-fitting lid, and can be used in the oven, on the stove top, or over an open flame. They are often seasoned inside (like how your cast iron skillet is seasoned) and if so, aren’t ideal for baking sweetbreads after they have been used for savory cooking. 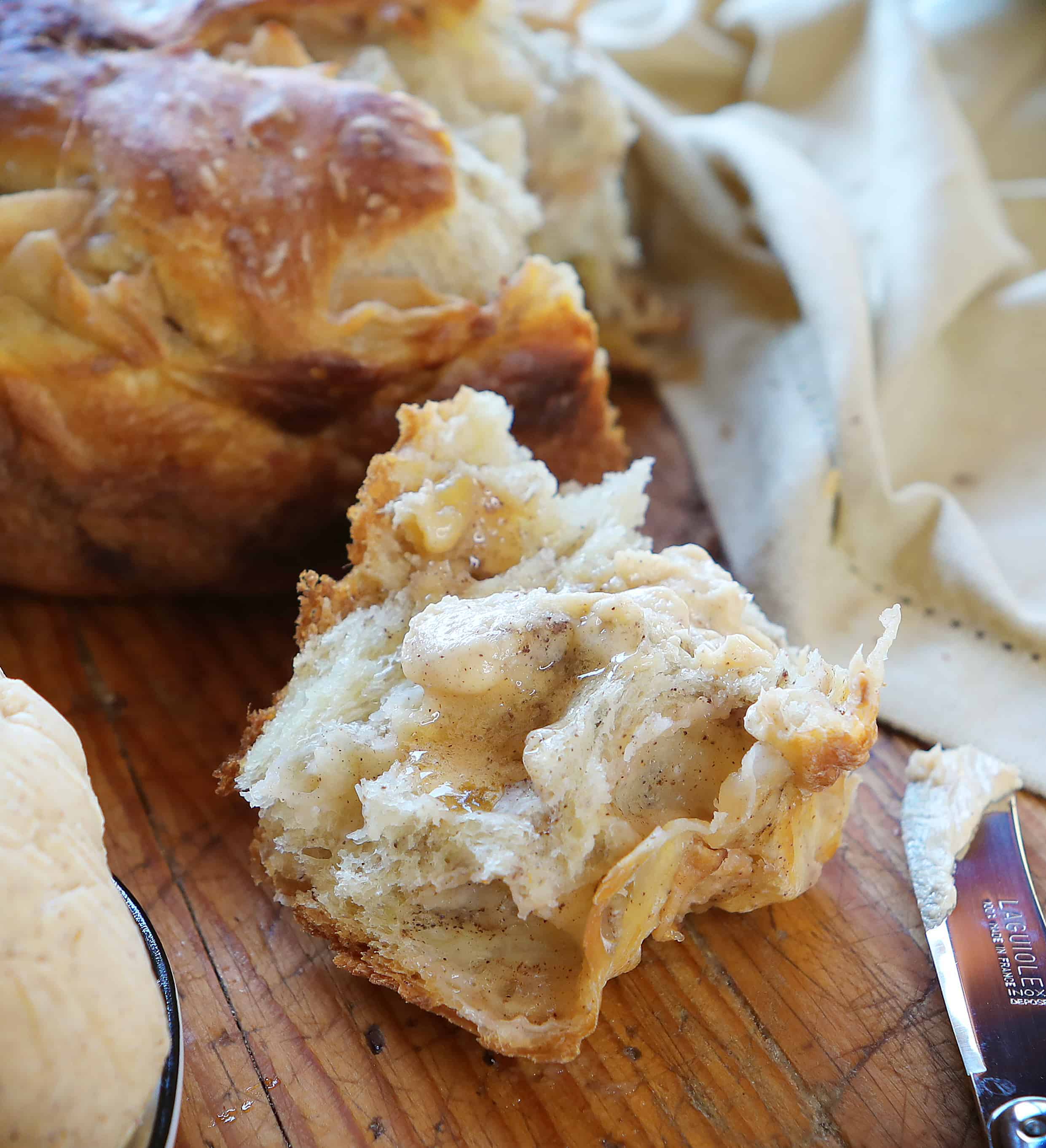 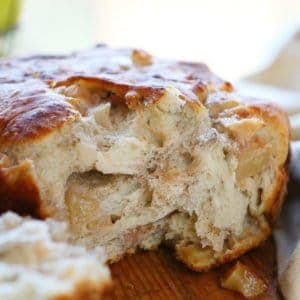 I used a 5qt French Oven for this recipe.