I try to stay away from controversy on my little baking blog.

I have a philosophy… it’s silly I know.  But I believe that we can all unite over cake.  No matter your beliefs or views or politics, we can all come together and celebrate  with a beautiful and delicious cake. 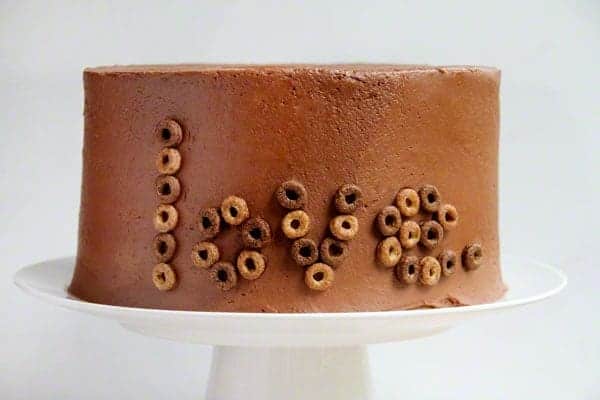 When I heard that there was a controversy over a Cheerios commercial, I was deeply saddened.

After seeing the commercial, I literally had no idea what the controversy even was! In case you are as blissfully naive as I am, the issue was race.

Some people were upset that the husband was black and the wife was white and that they had an interracial child.

Martin Luther King, Jr. famously said, “We will have to repent in this generation not merely for the hateful words and actions of the bad people but for the appalling silence of the good people.”

I don’t want to be a part of the appalling silence anymore. 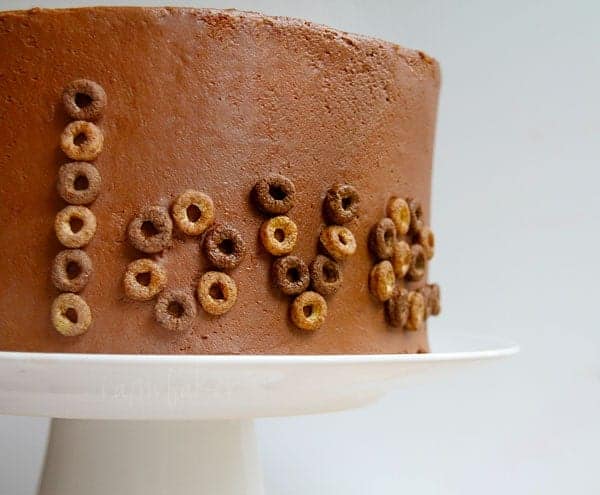 After reading some of the awful comments people have made, it’s clear to see that their minds are not going to be changed through some brief internet interactions.  I am never going to argue someone into seeing my perspective.

Instead, what I do want to focus on is solutions.

This cake is simple.  Overly simple some might say, but that was intentional.

I can certainly make sure that I am raising intelligent, well-mannered and considerate young people who understand that our inherent value is not based on appearance.

I can model the behavior that I want to see in them.  I hope that my children will see in me a love for others, regardless of physical appearance.  I hope that they will remain blissfully ignorant of the pain and destruction caused by prejudice and racism for many, many more years. 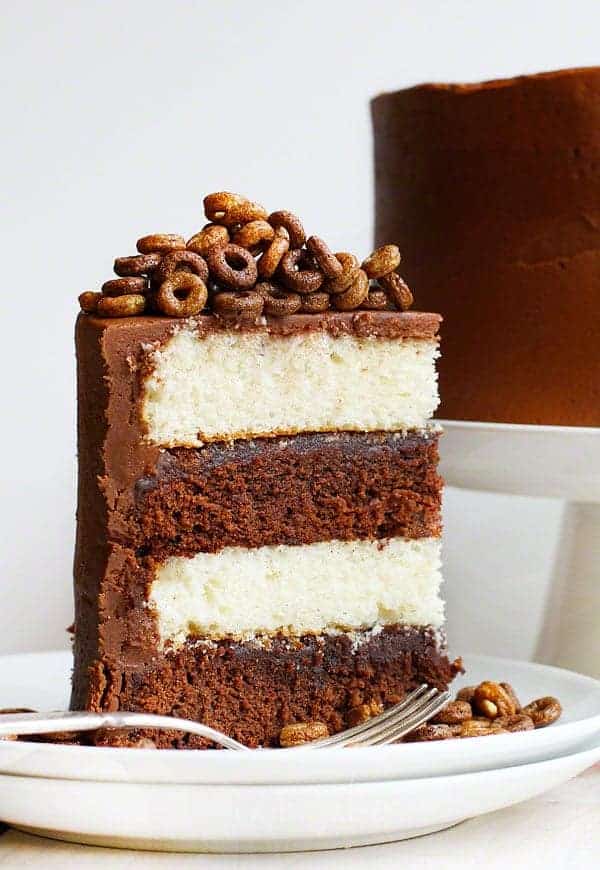 Maybe we can all make a simple cake for someone you love!

Now.  Do you want to know how I really feel about segregation? 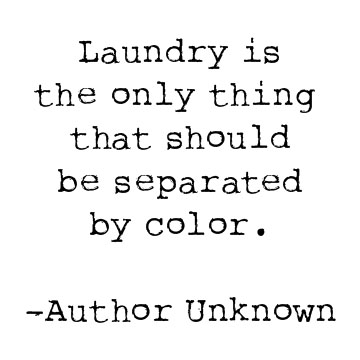 Just in case you want to make your own Cheerios Cake here is what I did:

I then whipped up a batch of chocolate buttercream to cover the cake.  There is no frosting between the layers. 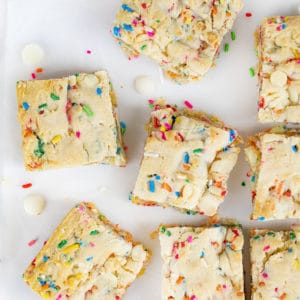 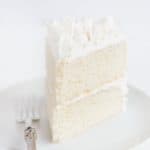 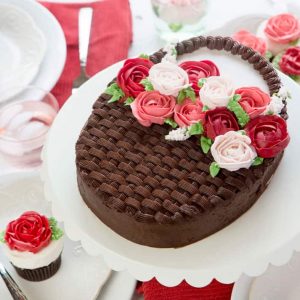