“From my Kitchen… to yours.”

“From my kitchen… to your table.”

Often the grazing I do on the food I prepare is a meal in itself.  But that doesn’t stop me from sitting down and eating with the family as well.

Must I disclose every poor habit of mine?

We have been in the throws of zucchini season around here… and therefore have attempted to consume it in a variety of ways.

(and be warned, I am extremely ill equipped in the food styling department, so you my see the same strawberry a similarly cohesive design used more then once) 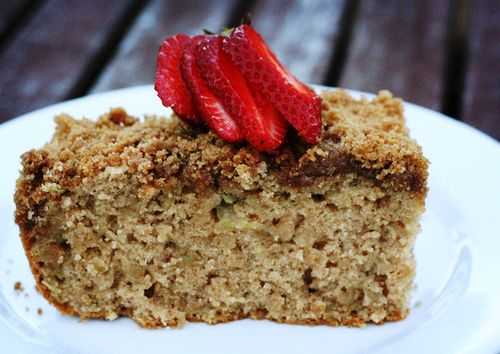 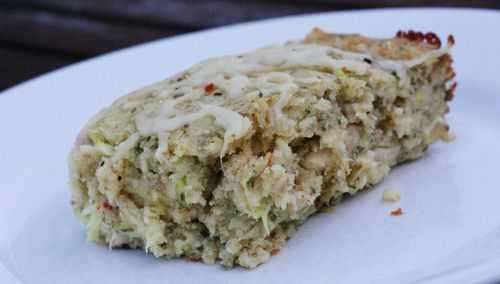 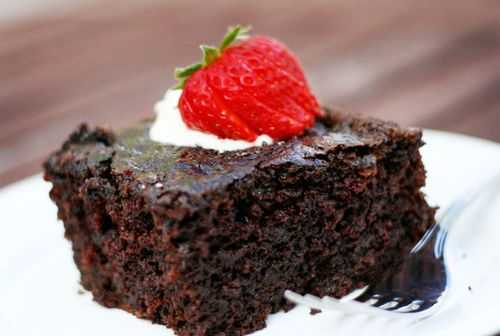 And one of my favorites… 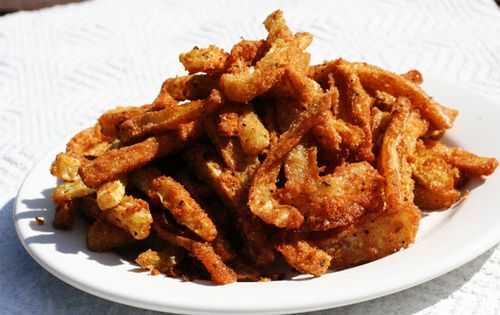 With the abundance of tomatoes and peppers and cucumbers (actually not so abundant this year) and onions, we have made LOTS of salsa.  I’m talking like five times a week.  Fresh every single night. 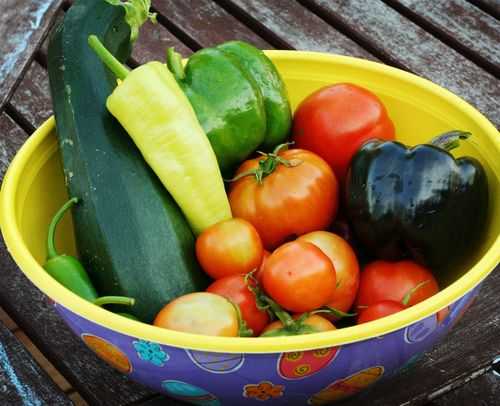 And thank you pre-mixed store bought taco seasoning in the .69 packets.  I truly would be lost without you. 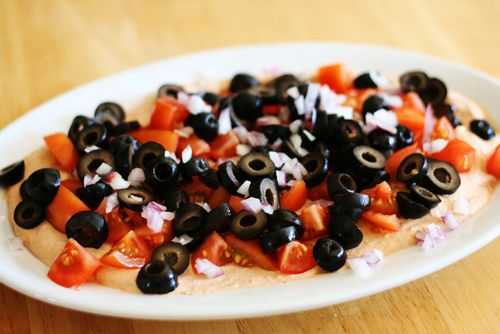 Just dump one packet of taco seasoning into container of sour cream, stir, and spread on a platter.  Top with veggies of choice (yes, I know that tomatoes are a fruit) and dig in!

The following salad was served at Elizabeth’s shower, and prepared by my very creative Mother-in-Law.  When she described it to me, I had my doubts.  I mean really.  I am a Midwestern girl. 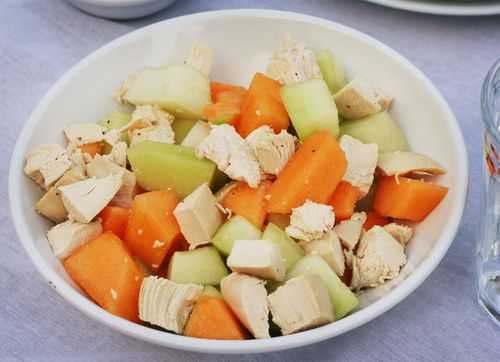 I am wrong.  I love them combined.  At least, in this salad I do.

I had to make it.  Its uncomplicated design beckons novice chefs such as myself.

Serve with a dressing of equal parts french dressing and sour cream.

Feast on its deliciousness.

The final picture is that of something my kids have enjoyed immensely.

It only took me about 20 minutes to make it all… I only messed up ONE pan, and used very handy and inexpensive ingredients.

It was beyond easy.

My kids love it and ask for it everyday.

And I happily oblige. 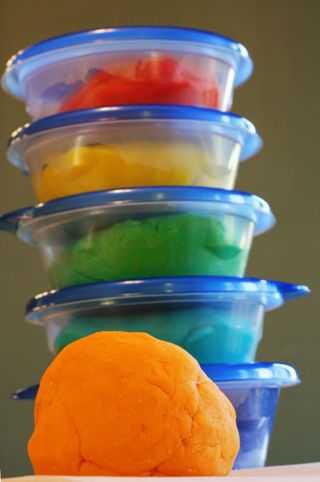 Apparently, every single mom that has ever lived knows about making play dough at home and how easy it is.

I’m a little slow.  This was my first time.

I used Martha Stewart’s recipe (although this one I have linked to is double the amounts of my recipe, not sure why) and found it to be so simple I would highly recommend it over store bought.  It even lasts longer and is organic, so I don’t have to flip out if my kids eat some.

Not that they would do that.

How about you.. what wonderful yummy creative enticing appetizing handy practical and adaptable things have you made lately?