So, this whole “cheesecake cake” thing is kinda taking over my blog. My Snickers Cheesecake Cake is now the most requested recipe I have. And I have a lot! 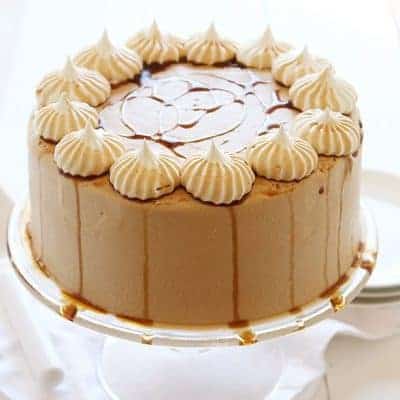 Prep Time 30 mins
Cook Time 1 hr 5 mins
chilling 1 hr
Total Time 1 hr 35 mins
So, this whole “cheesecake cake” thing is kinda taking over my blog. My Snickers Cheesecake Cake is now the most requested recipe I have. And I have a lot!
SaveSaved! Print Rate Comment 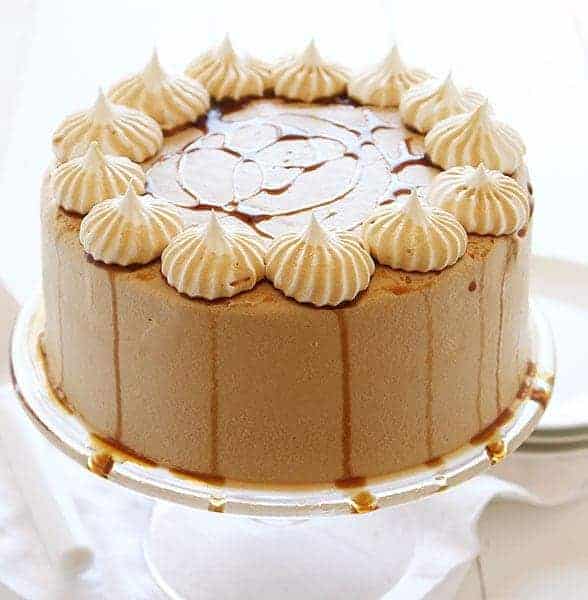 Let me talk to you a little bit about this one.

It is a Root Beer Cheesecake.

Topped with Whipped Cream and then drizzled with Root Beer Glaze reduction.

Are you still with me? 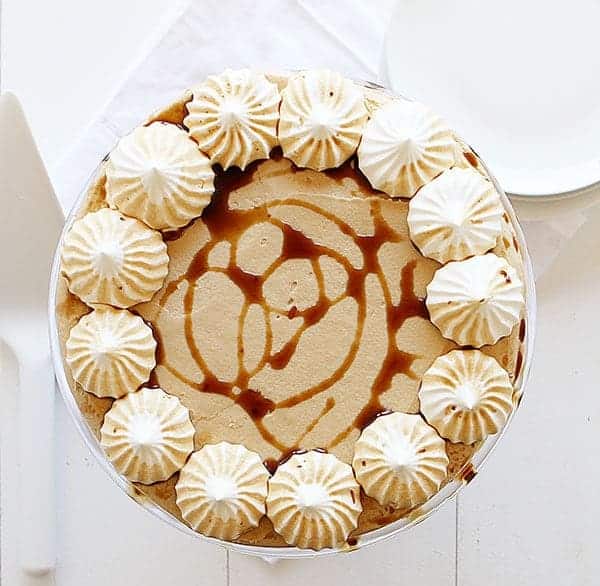 It’s just a thing of beauty.

If you want to make just the cheesecake and then serve it with soft whip ice cream I would not hold that against you. In fact, I would ask you to invite me over. 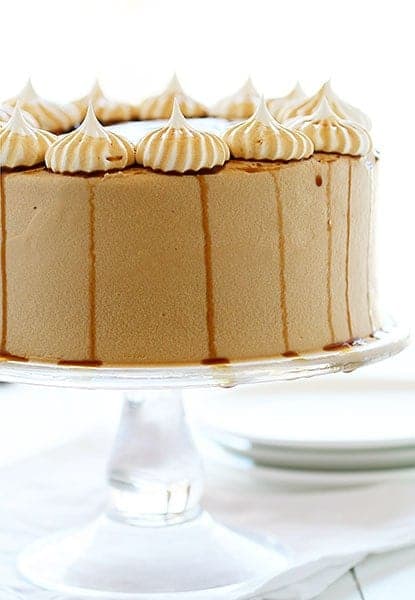 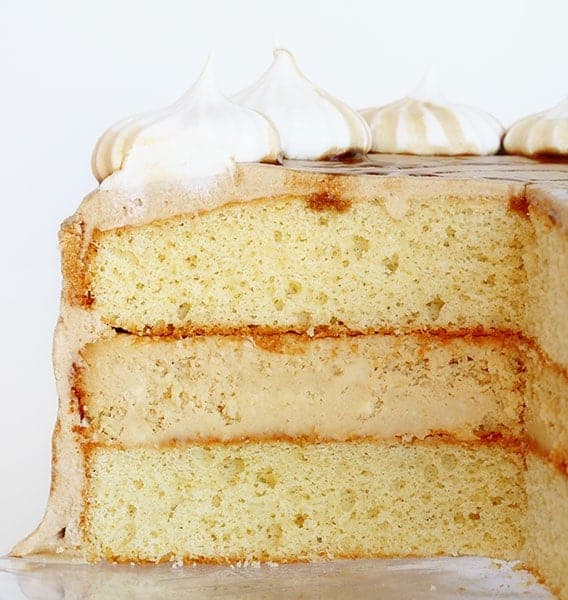 This was my freshly cut cake. PRE-root beer glaze drowning. I highly recommend saving every last drop of the glaze and then lovingly pouring it over each and every piece.

You can also make extra (just double the recipe and cooking time) and then brush the glaze on the cakes just out of the oven. They will soak up all the awesome root beer awesomeness!

We have Root Beer Concentrate at our local grocery store and I have heard that most carry. You can get it online too! 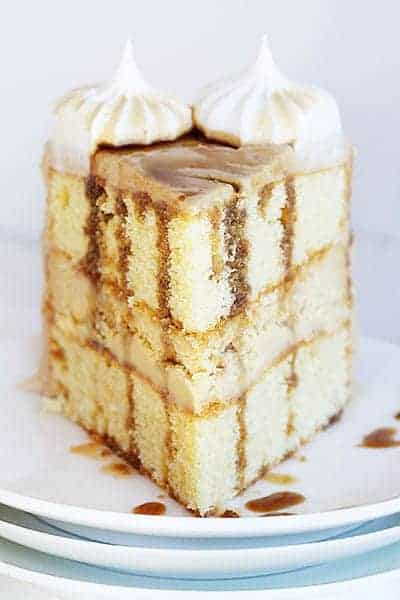 If you happen to be adventurous, this cake would be a great Rose Cake! After you have assembled the cake then cover it with a couple dozen whipped cream roses. (Keep that layer of Root Beer Buttercream on there!) The extra whipped cream really ads to the overall deliciousness of this awesome cheesecake cake!