I shared a recipe for Blueberry Zucchini Cake and it has been popular to say the least! One question that people ask over and over is, “Can I make this into a cupcake?” 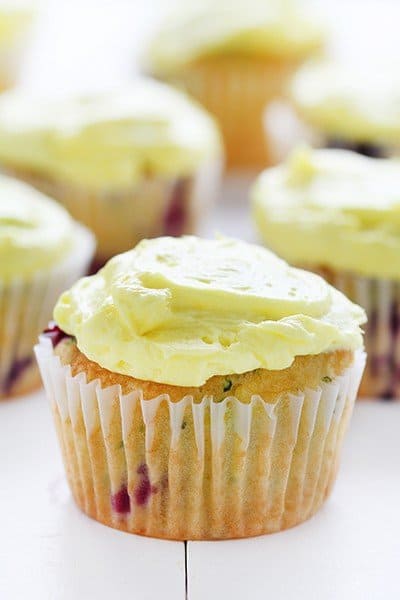 Yes! Yes, you can. But I do have a few tips on how to make it the perfect cupcake.

I decreased the number of blueberries from the original recipe. With a smaller amount being used, you are able to taste the light, sweet cake. The smaller amount also means that the blueberry compliments the cupcake instead of overwhelming it. 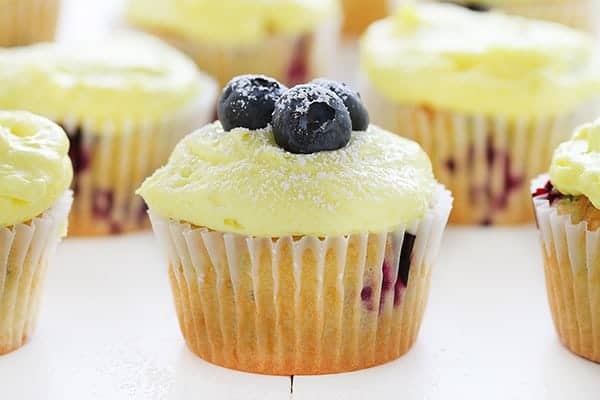 Do not overbake the cupcakes! Mine were done at about 17 minutes at 350 in a convection oven. The moment that the center no longer appears “wet” is when they are done. 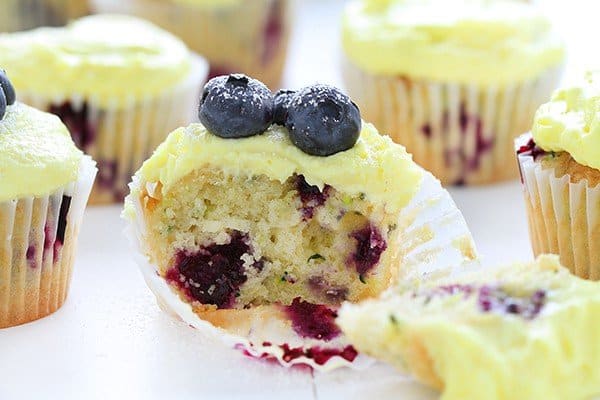 I prefer to not peel the zucchini prior to grating as I love to see the green flecks. But this is simply a preference and you can certainly peel yours. Be warned though, people will not be able to tell that the cupcakes contain a healthy vegetable!

These cupcakes also taste delicious without frosting. In fact, you would almost think it’s a muffin with the light crumb and blueberries! But the amount of sugar and oil really does not qualify these as a muffin. Then again, they are probably better for you than a donut!

Just a quick shout out… thanks to all those that have supported me this blog and through social media. It means a great deal to me and I feel humbled and grateful for you. Thank you! 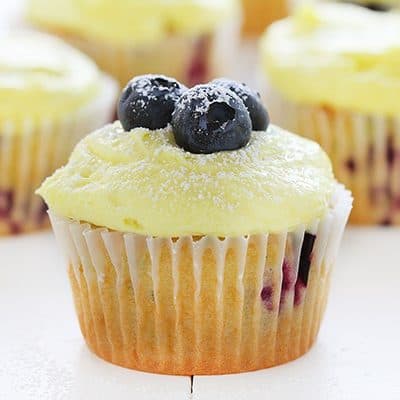 Prep Time 20 mins
Cook Time 20 mins
cooling 20 mins
Total Time 40 mins
I shared a recipe for Blueberry Zucchini Cake and it has been popular to say the least! One question that people ask over and over is, “Can I make this into a cupcake?”
SaveSaved! Print Rate Comment 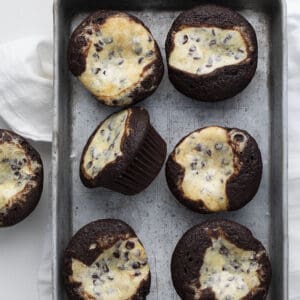 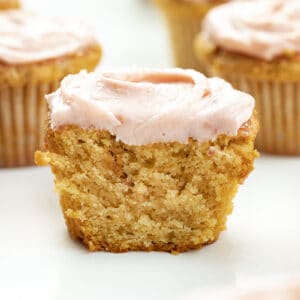 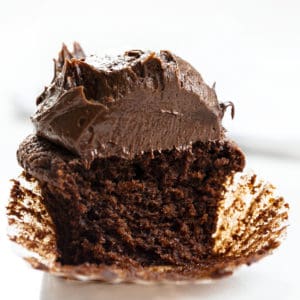 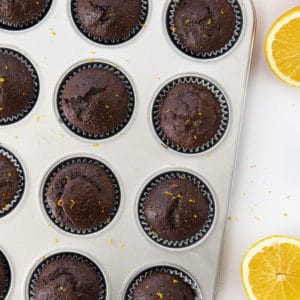