Cinnamon Raisin Bread is so popular, it even has its own date to celebrate each year. But, don’t wait until September 16th to make this homemade cinnamon raisin bread. It is a soft loaf of bread that has just the right sweetness with cinnamon and sugar and plenty of raisins in every bite!

Active Dry Yeast: The warm water will activate the dry yeast. Make sure your yeast has not expired before use; this will affect the rise of the bread.

Warm Water: To activate the yeast, the temperature of the water should be between 105-115°F. If the water is too warm (over 120°F), it will kill the yeast.

Egg: Make sure the egg is at room temperature for best results.

Raisins: The nice thing about making your own homemade cinnamon raisin bread (besides the wonderful smell that will fill your house while it’s baking) is that you can add as many raisins as you prefer! I used a cup in this recipe. 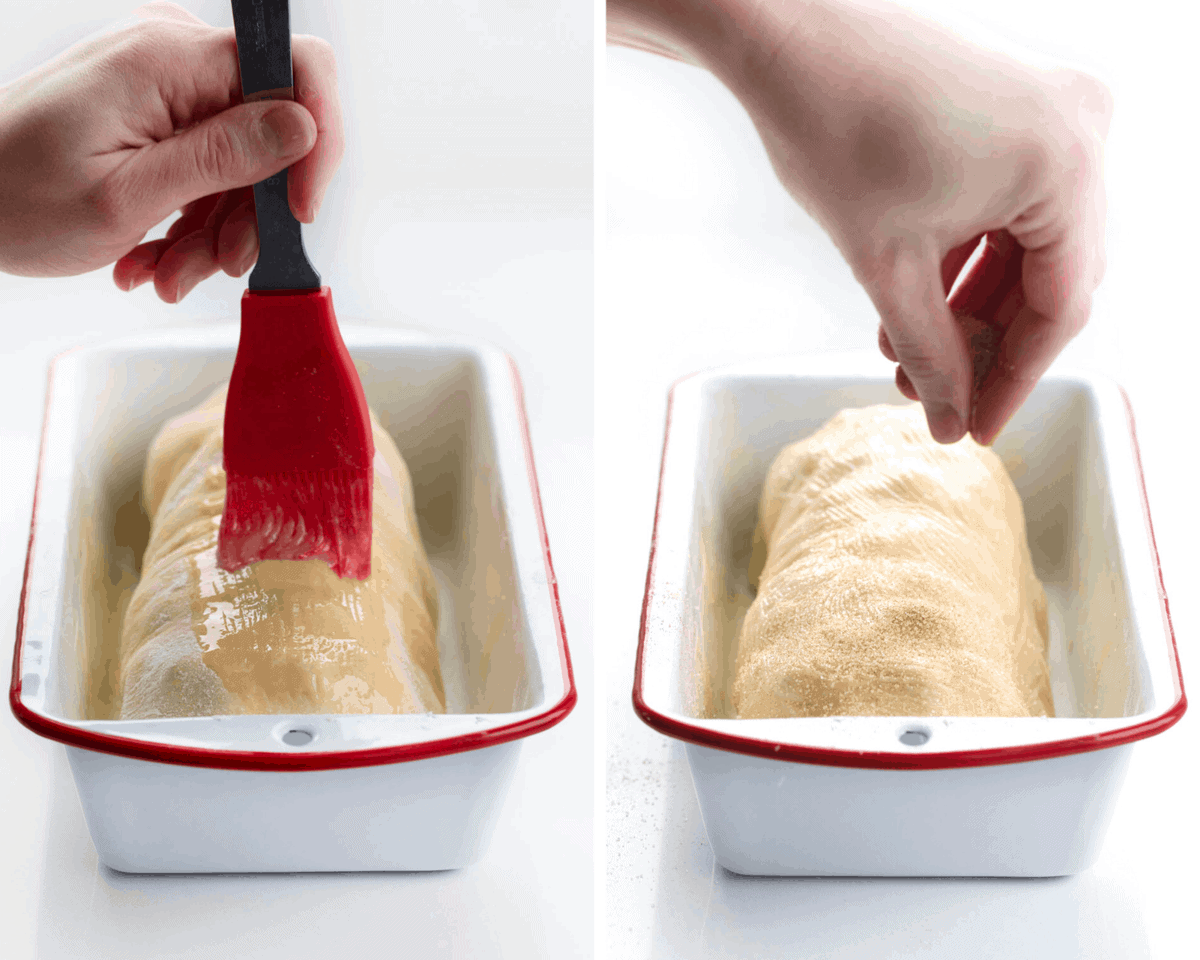 Once the bread is done baking, remove it from the oven and brush the remaining melted butter over the top. Let it cool in the pan for a while before transferring it to a wire rack or cutting board to slice. This bread is delicious with just some butter, or toasted!

How to Store Bread

Most bread will only last a day or two at room temperature. However, to get the most out of a loaf of bread, freeze it. After the bread has completely cooled, wrap it tightly in aluminum foil. Then, store the wrapped bread in a freezer-safe, zipped bag. Labe and date the bag; it will last for a few months this way. 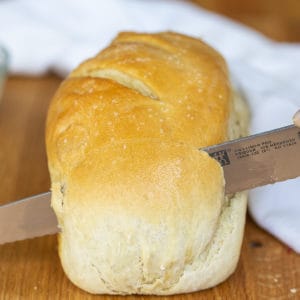 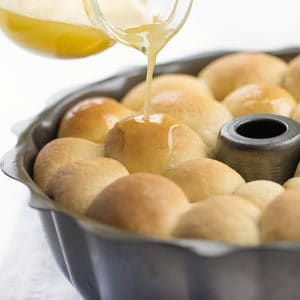 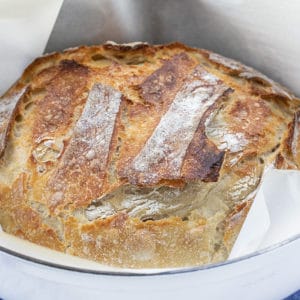 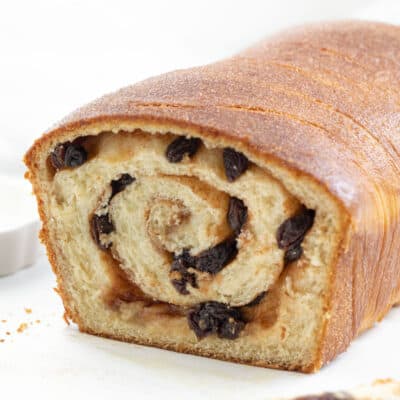