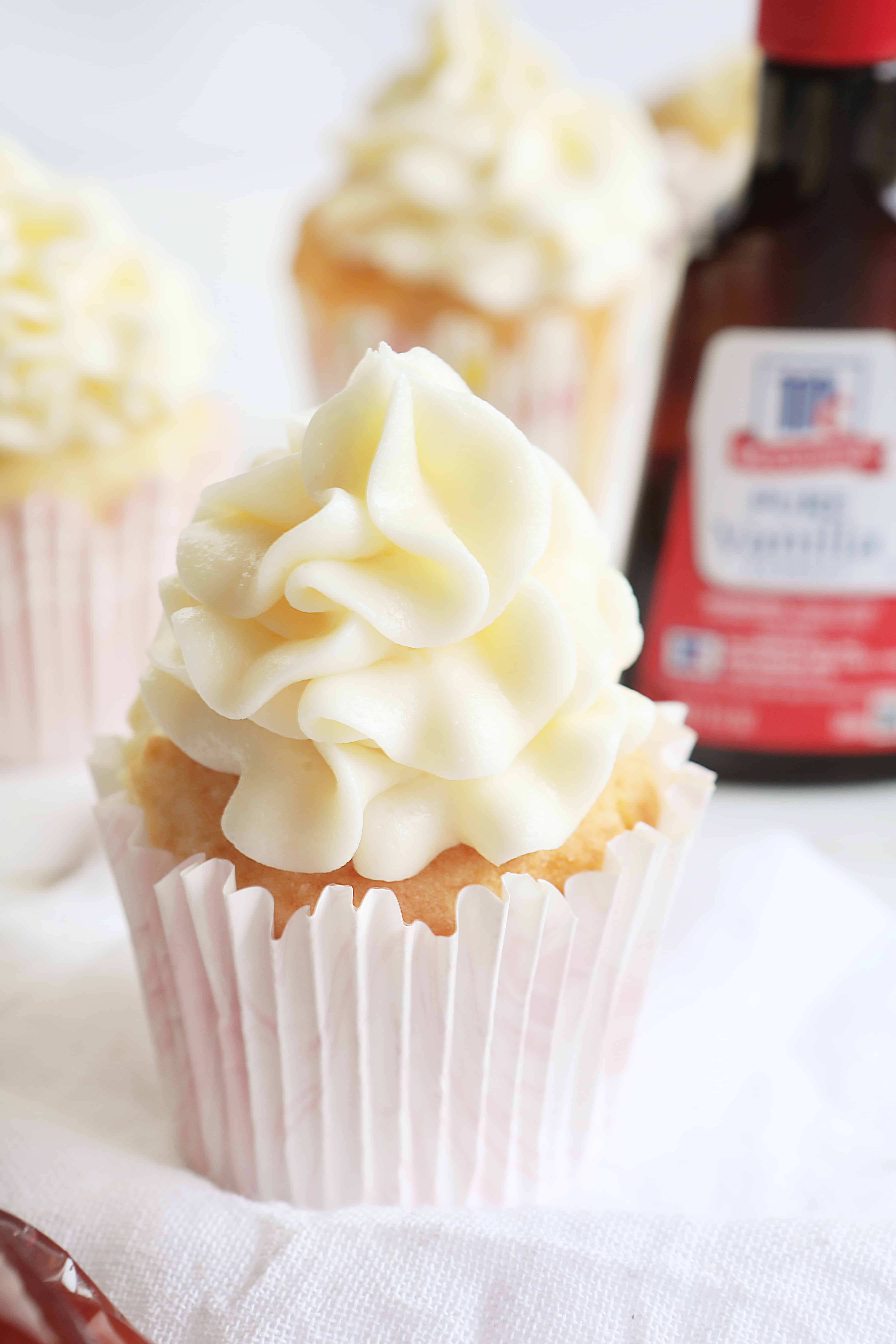 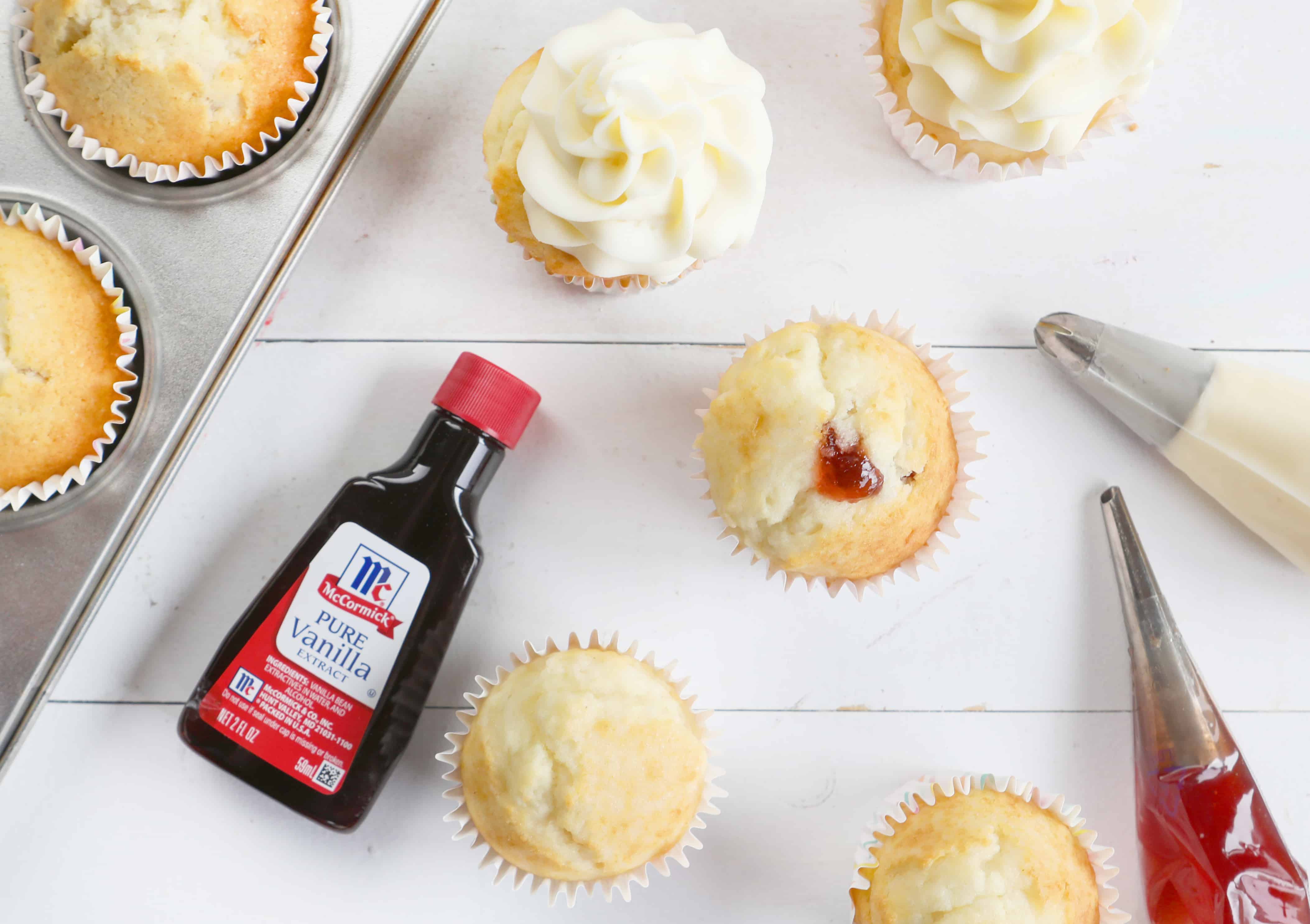 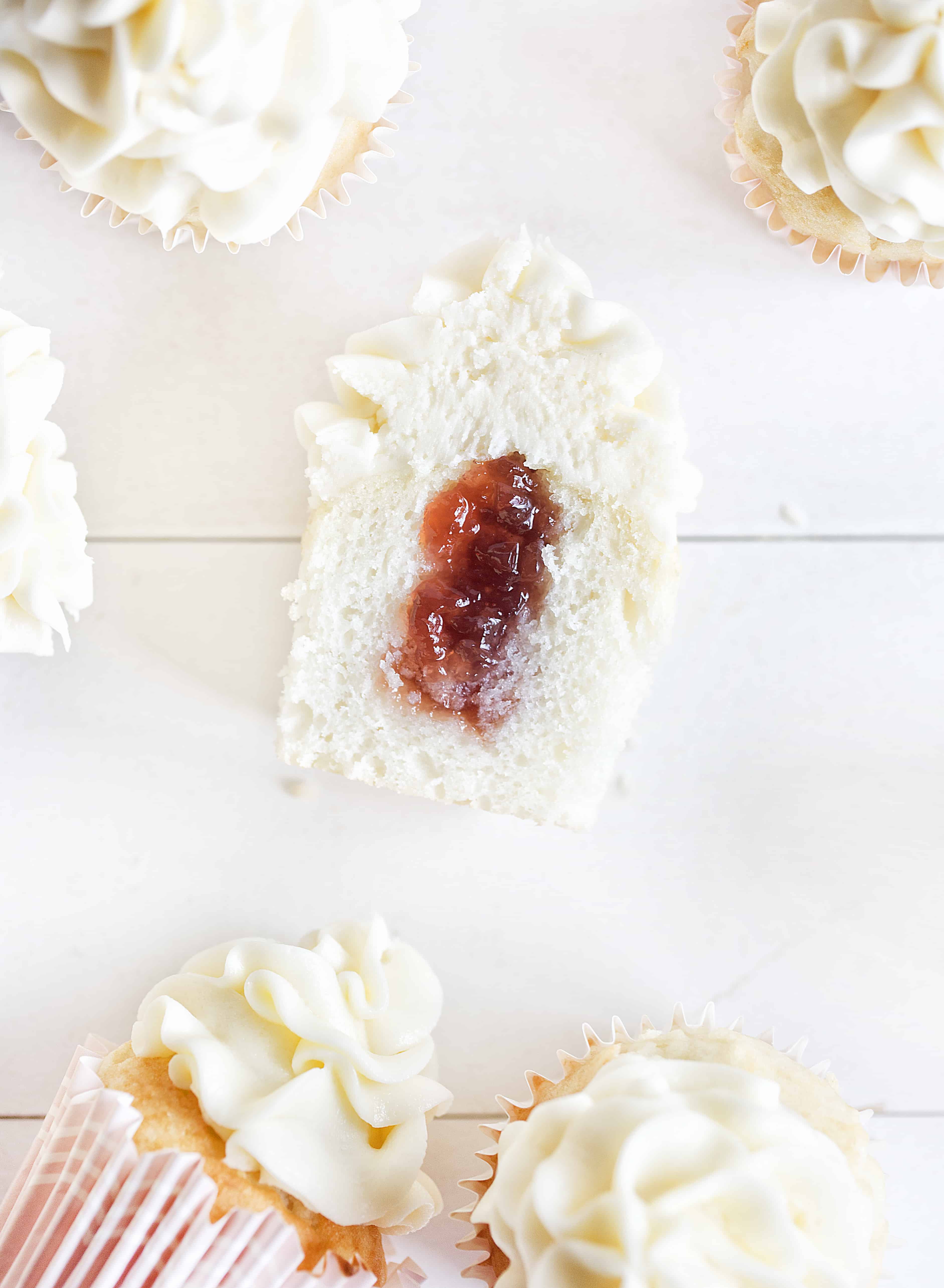 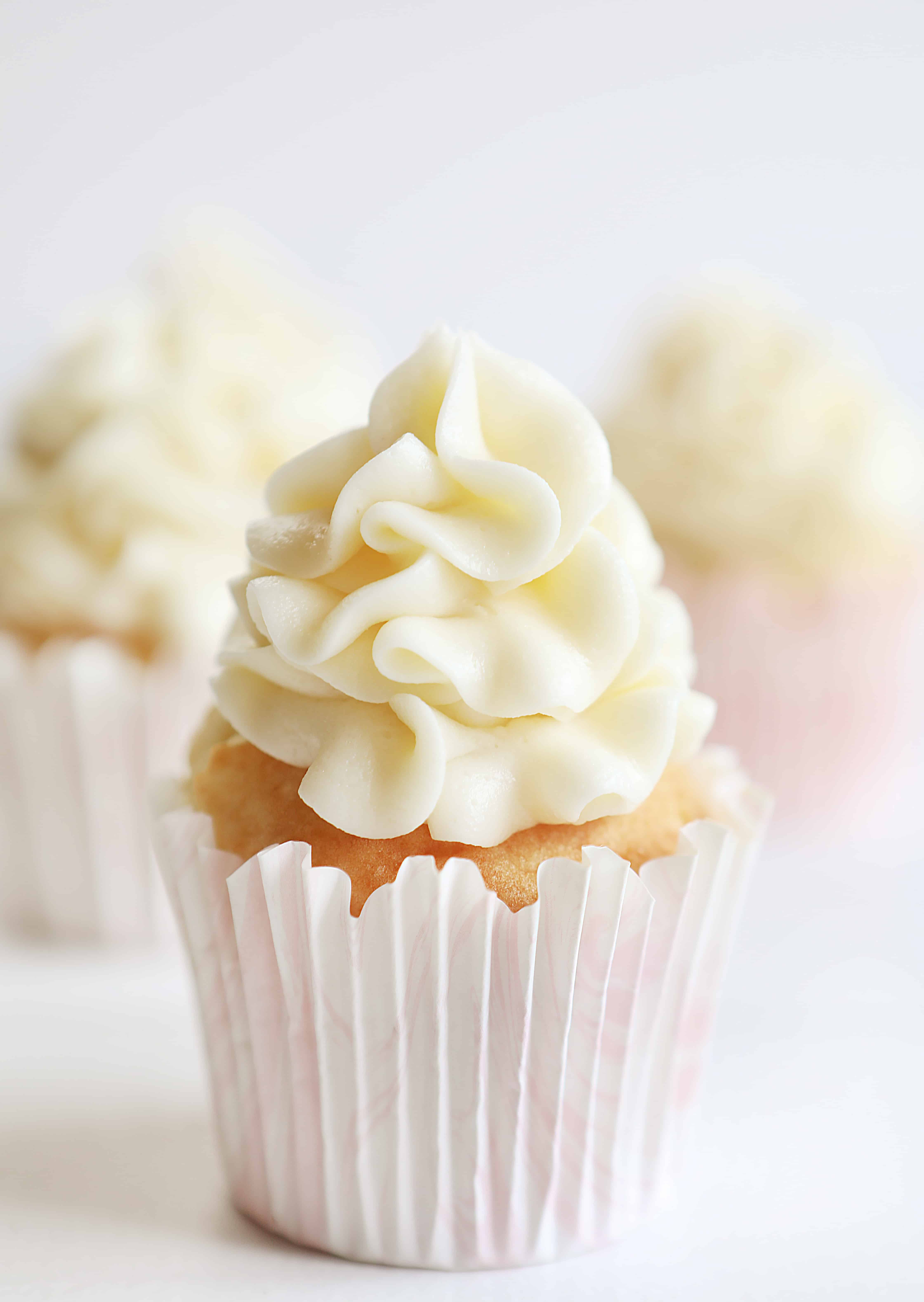 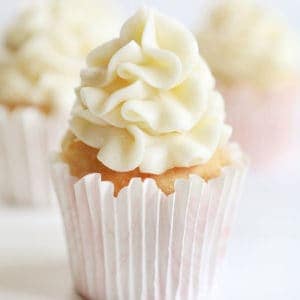 Perfect vanilla cupcakes paired with raspberry and cream cheese. This is a sweet sensation! 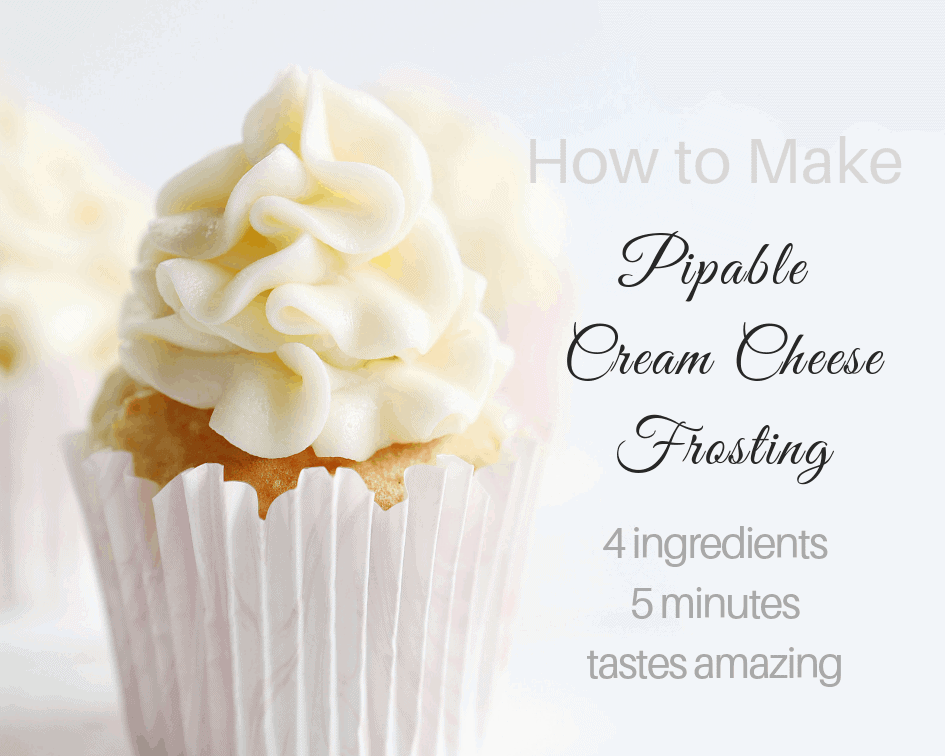