Can I Bake Them in the Oven?

How to Freeze Apple Pie Bombs

After they have been cooked, let the apple pie bombs come to room temperature. Then, freeze them on a baking sheet until frozen. Once frozen, store them in a freezer-safe bag or container for up to 3 months. Be sure to label and date the container. 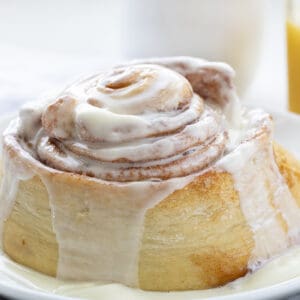 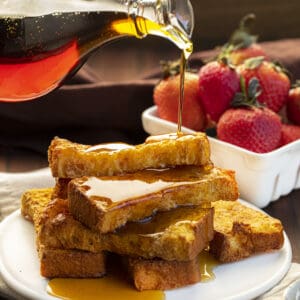 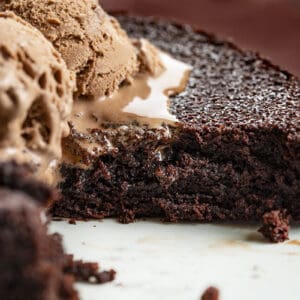 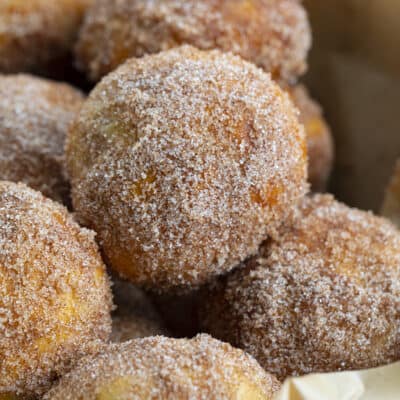