When I saw someone made Cookies and Cream Eggrolls on TikTok, I had to try something similar. I had just made my homemade wonton wrappers, so I thought I would tweak her recipe a bit and make Oreo Wontons. Oreo Wontons are wonton wrappers filled with a sweet and creamy Oreo cookie mixture, fried to dessert perfection. If you love Oreo desserts, be sure to try my Oreo Fluff.

Wontons originated in Northern China and wontons were considered sealed buns. The original name was ‘huidun’, meaning chaos. Eventually, the term was changed to wonton as the Chinese writing characters were starting to form.

Wontons are similar to dumplings, but the wonton wrappers are usually thinner than dumplings. Wontons are often boiled in soup and can be stuffed with both savory and sweet fillings. Obviously, I went with the sweet fillings for this Oreo Wonton recipe that is a fun-to-eat treat! 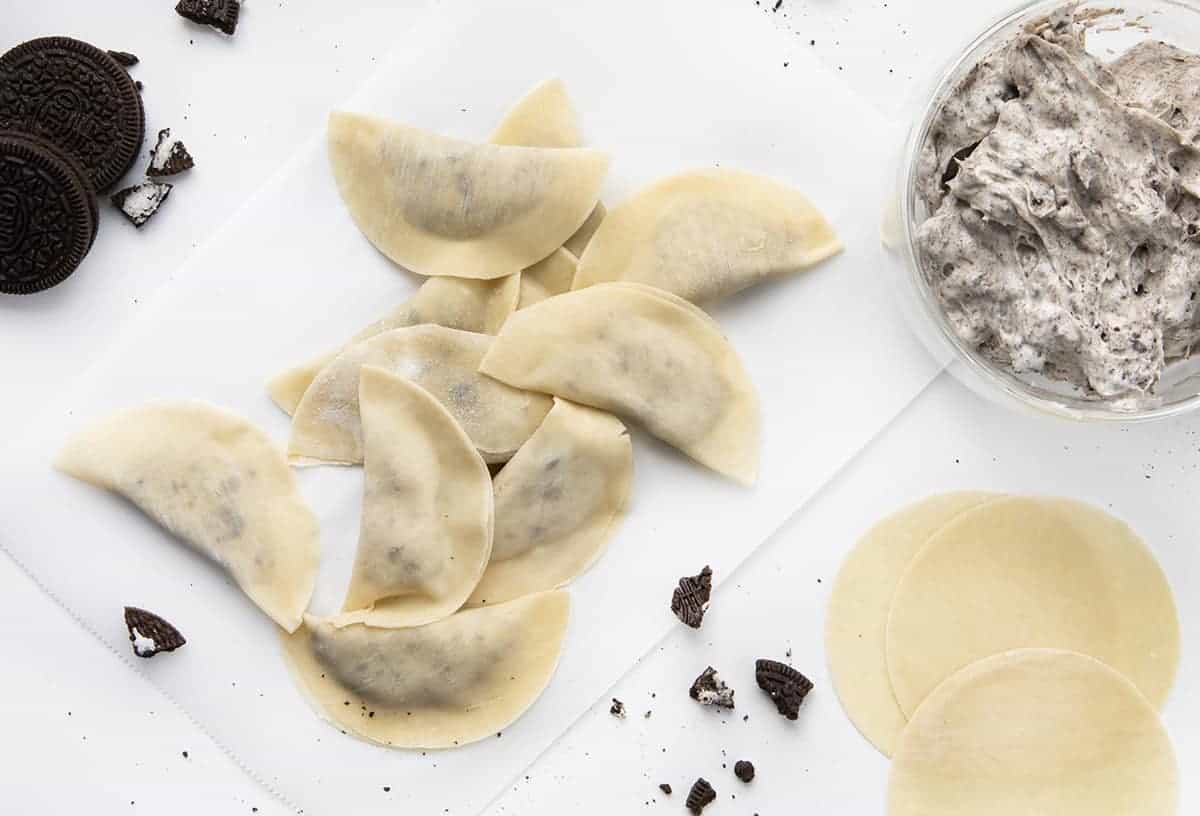 Making these Oreo Wontons is easier than you may think it is! You can even buy wonton wrappers at the store to make the process quicker. (However, I have a great homemade wonton wrapper recipe if you would like to give it a shot.) Either way, they will be just as tasty and a great appetizer or dessert to have on hand for friends and family. 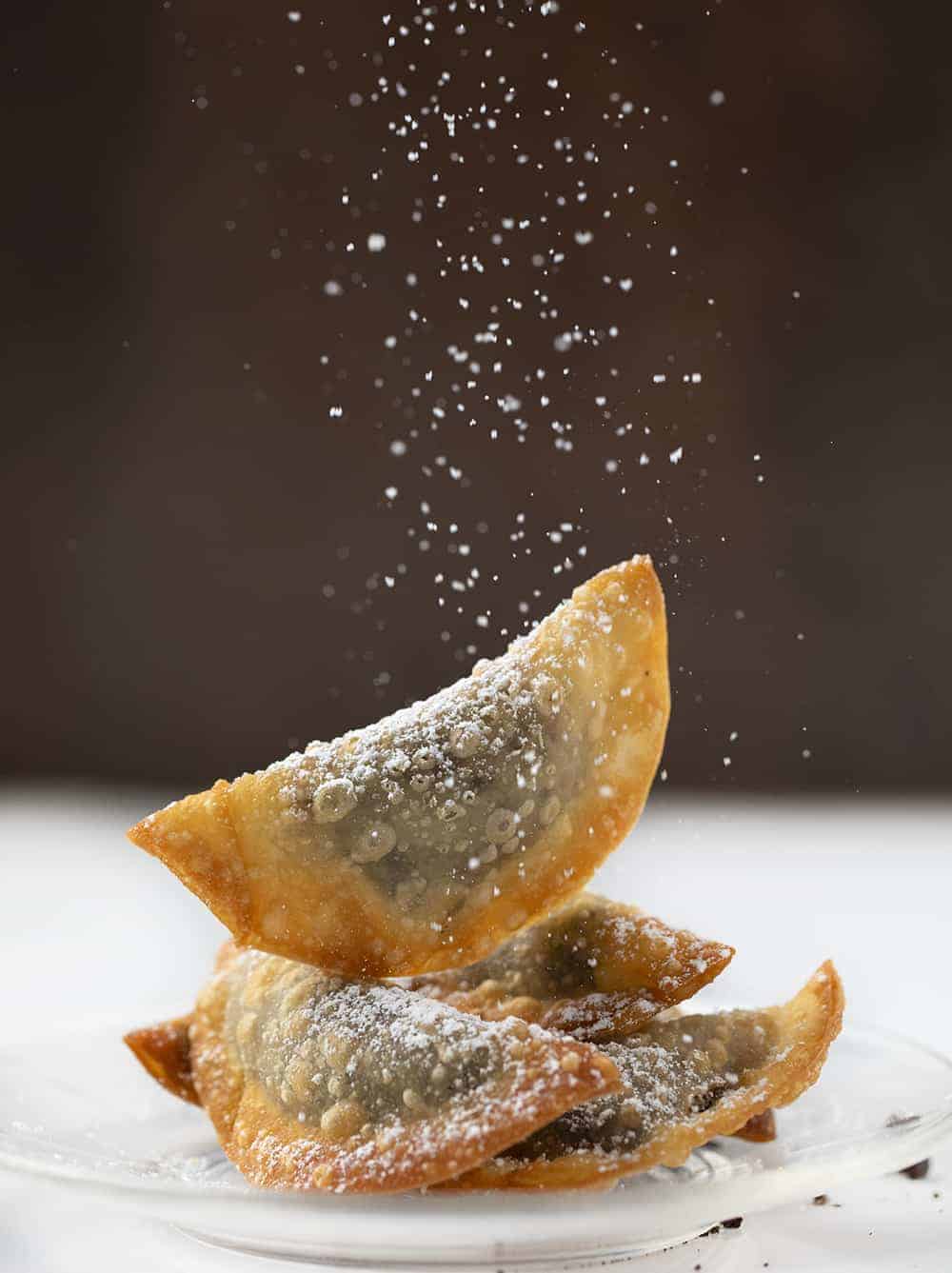 Once the oil is ready, place 4-5 wontons into the hot oil and leave them in the oil for 2-3 minutes. Remove the wontons with a slotted spoon and let them rest on paper towel-lined wire racks. Finish frying the rest of the wontons, but make sure the oil is still the right temperature. Each time you fry a group of the wontons, the oil will cool down a bit, so just be aware of that.

Sprinkle some confectioners’ sugar on the treats and enjoy warm! Or, add some whipped cream or chocolate ganache to the plate of wontons for some added flair and sweetness. 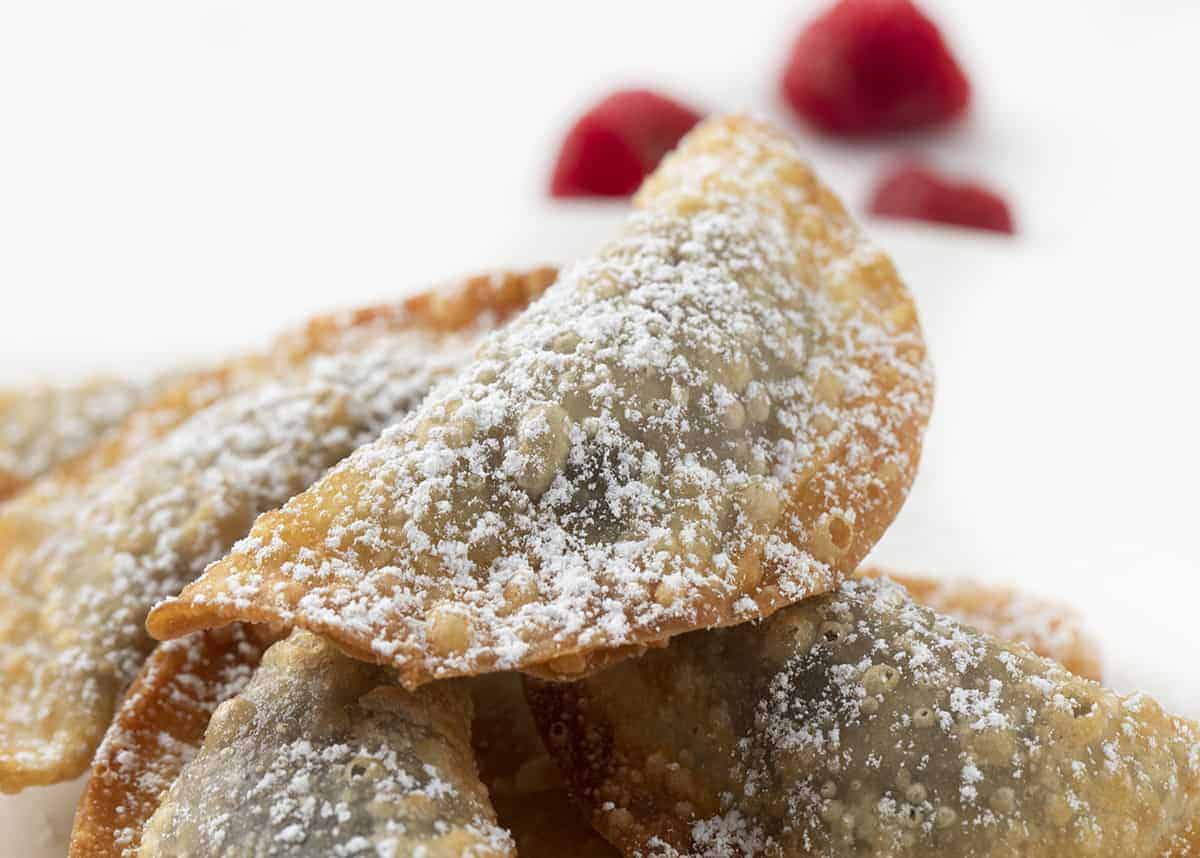 Can I Bake Oreo Wontons?

Yes, if you don’t want to fry the wontons, you can bake them in the oven. Prepare a baking sheet with nonstick spray and preheat the oven to 400°F. After filling and folding the wontons, place each one on the baking sheet. After they are all placed on the sheet, lightly spray them with some of the cooking spray. Bake for up to 7 minutes, or until the wontons are crispy and golden. This will not taste the same as deep-fried, but is a slightly healthier option. 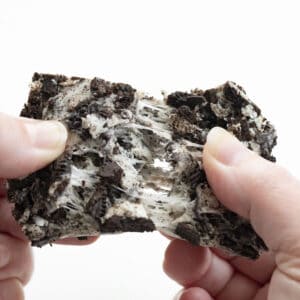 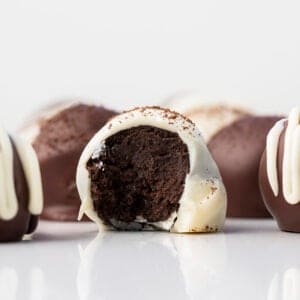 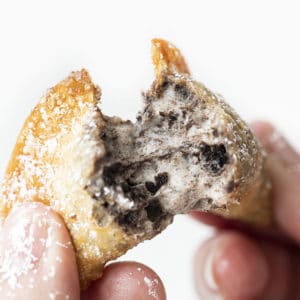 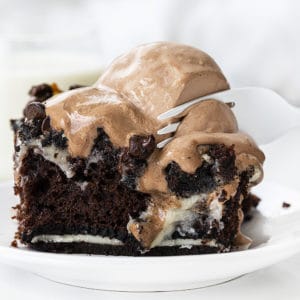 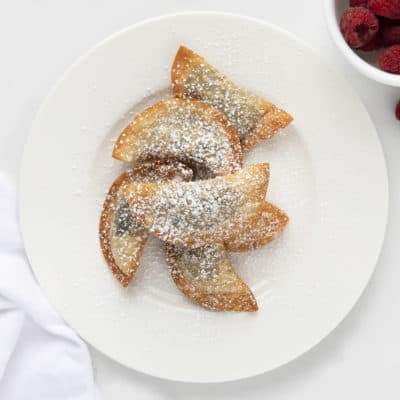