This blueberry cream cheese bar recipe is a copycat recipe of Magnolia Bakery’s Blueberry Jamboree. The bakery first opened in New York in 1996 and is known for classic American baked goods. Since that time, the bakery has expanded to locations worldwide. These copycat Blueberry Jamboree dessert bars give you a creamy and nutty bite with a blueberry topping.

There are three important (and delicious) parts to this recipe–the blueberry topping, nutty crust, and cream cheese filling. Here are a few reminders about some of the ingredients needed.

Blueberries: I prefer fresh blueberries for this recipe, but you could also use frozen berries.

Cornstarch: Cornstarch is mixed with cold water to make a slurry. This is added to the blueberry mixture to thicken it up. (If you add cornstarch directly to the hot mixture, the sauce will be clumpy.)

Lemon Zest: Be sure to wash the lemon well before zesting.

Pecans: To make the recipe easier, buy pecans that have already been finely chopped. Otherwise, use a food processor to chop the nuts. If you don’t have a food processor, a pastry cutter works well for softer nuts, like pecans. Or, an apple cutter could also be used.

Cream Cheese: Make sure the cream cheese is at room temperature. 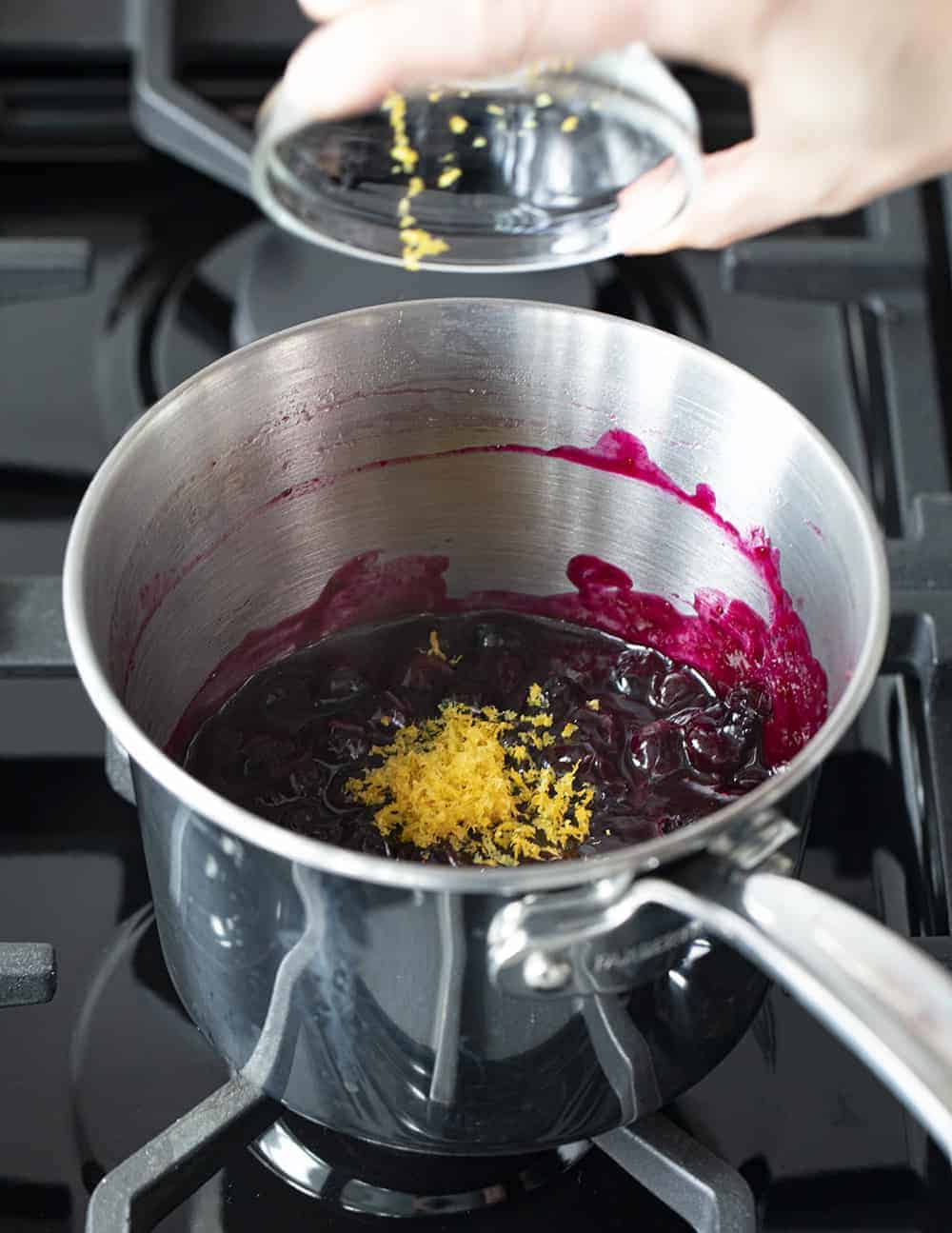 How to Make Blueberry Topping

In a small bowl, whisk together the cornstarch and cold water. Add the slurry to the saucepan and stir until the mixture has thickened. Then, mix in the lemon zest. Finally, remove the pan from the heat and fold in the remaining blueberries. Transfer the mixture to a bowl to let cool for a few minutes before putting it in the refrigerator to chill completely. 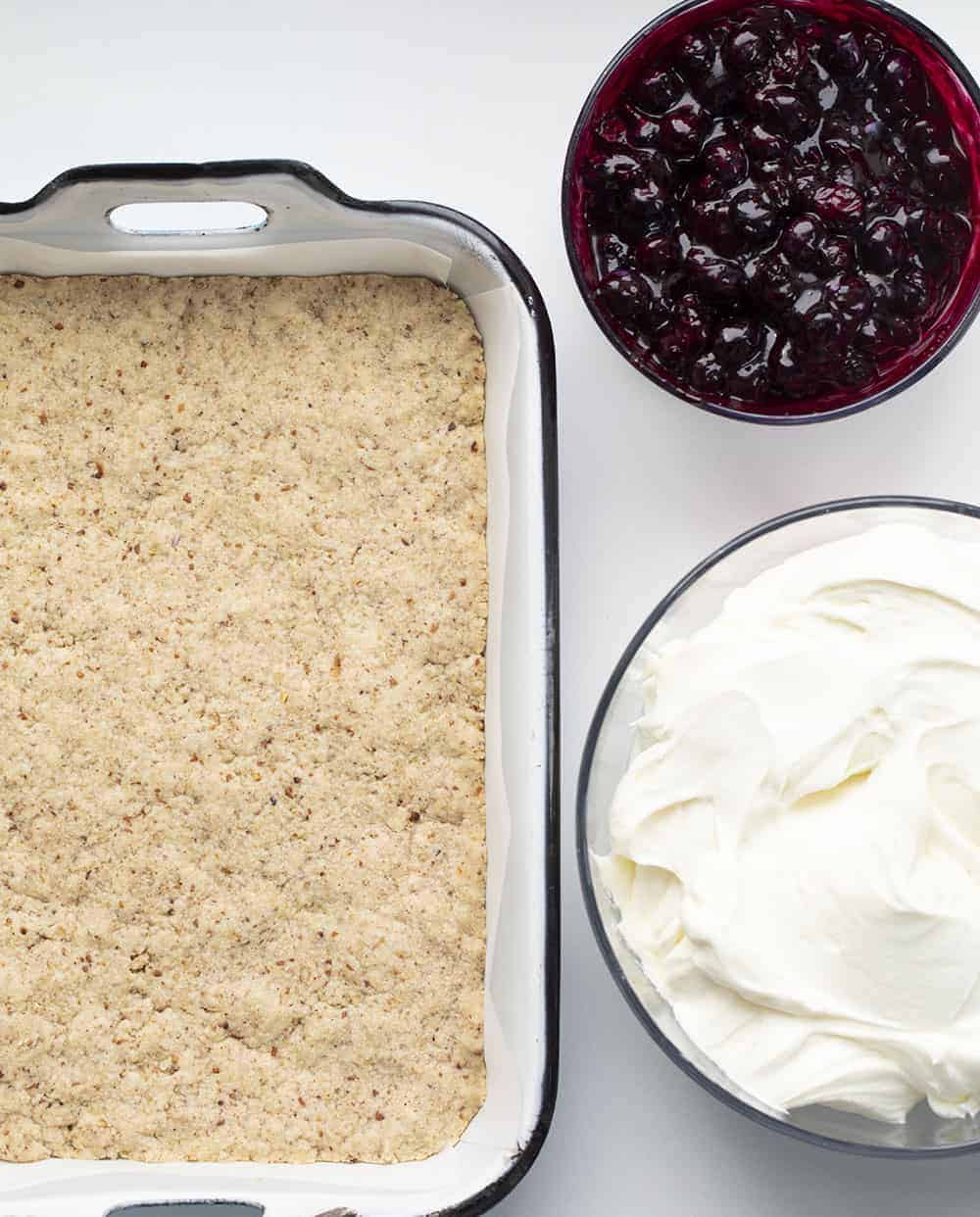 While the blueberry topping is chilling, it’s time to make the crust. First, toast the pecans. To toast the pecans, add the chopped pecans to a skillet over medium heat. Toast the nuts until browned and fragrant, stirring frequently. This will only take a few minutes. Remove the skillet from heat to let the pecans cool a bit.

When ready, combine the melted butter, flour, and toasted pecans in a medium bowl. Press the mixture into the bottom of a 9×13-inch baking dish that has been lined with parchment paper. Bake the crust for 15 minutes at 325°F. Remove from the oven and let the crust come to room temperature before making and adding the whipped cream and cream cheese filling. 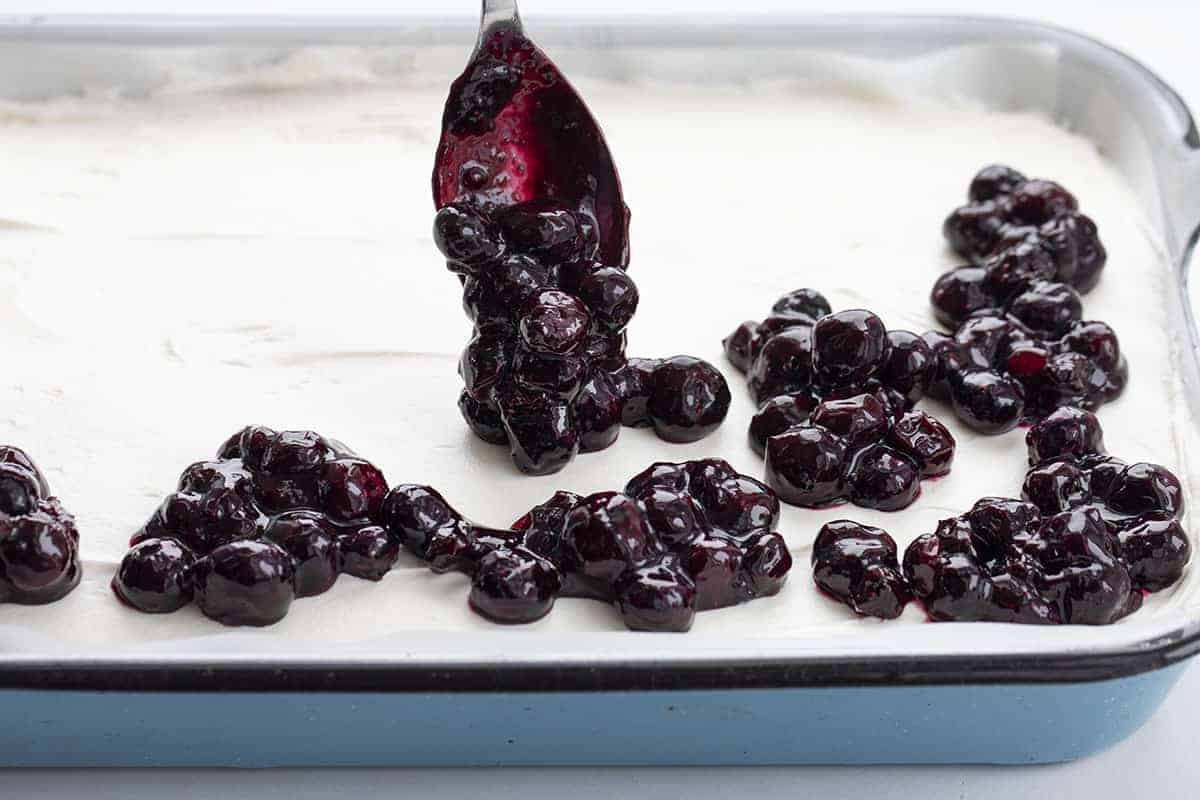 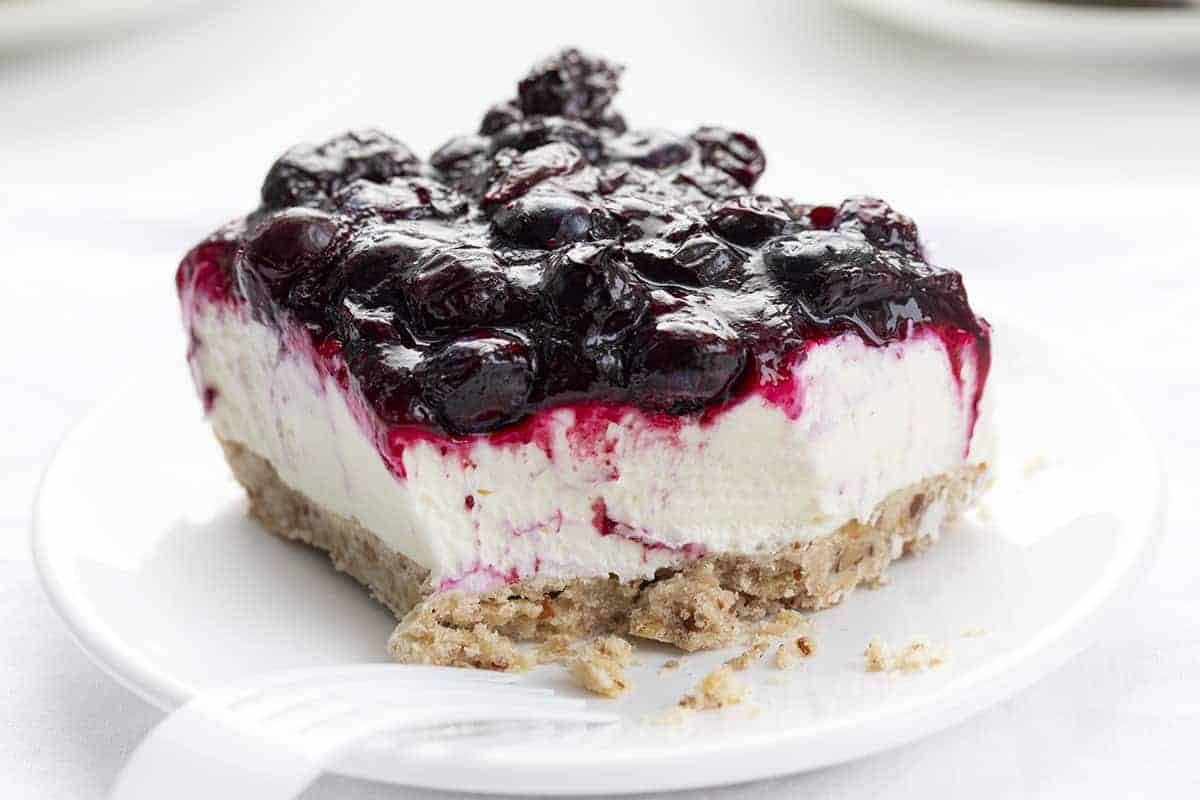 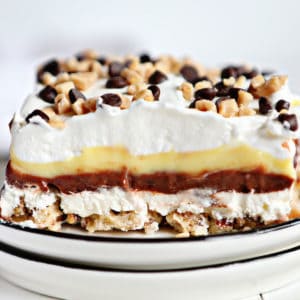 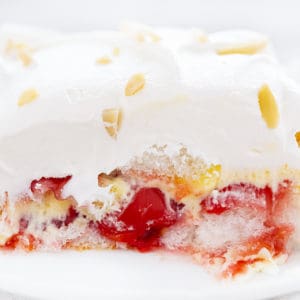 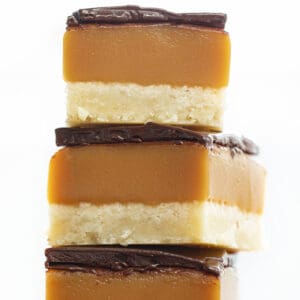 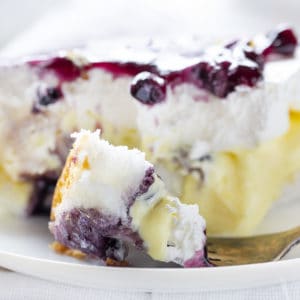 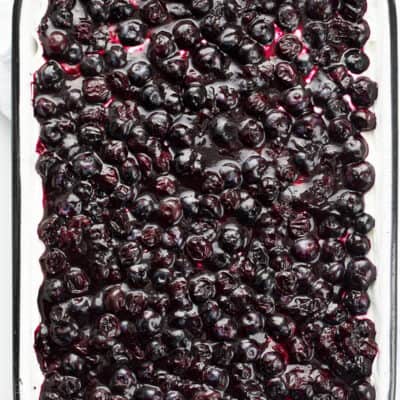 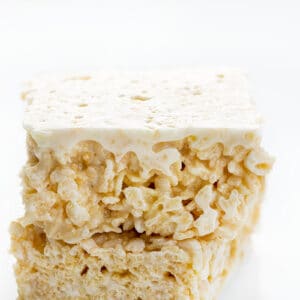 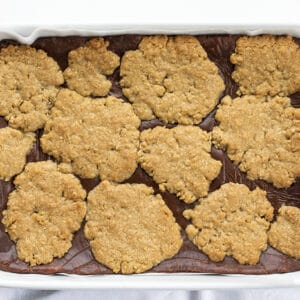