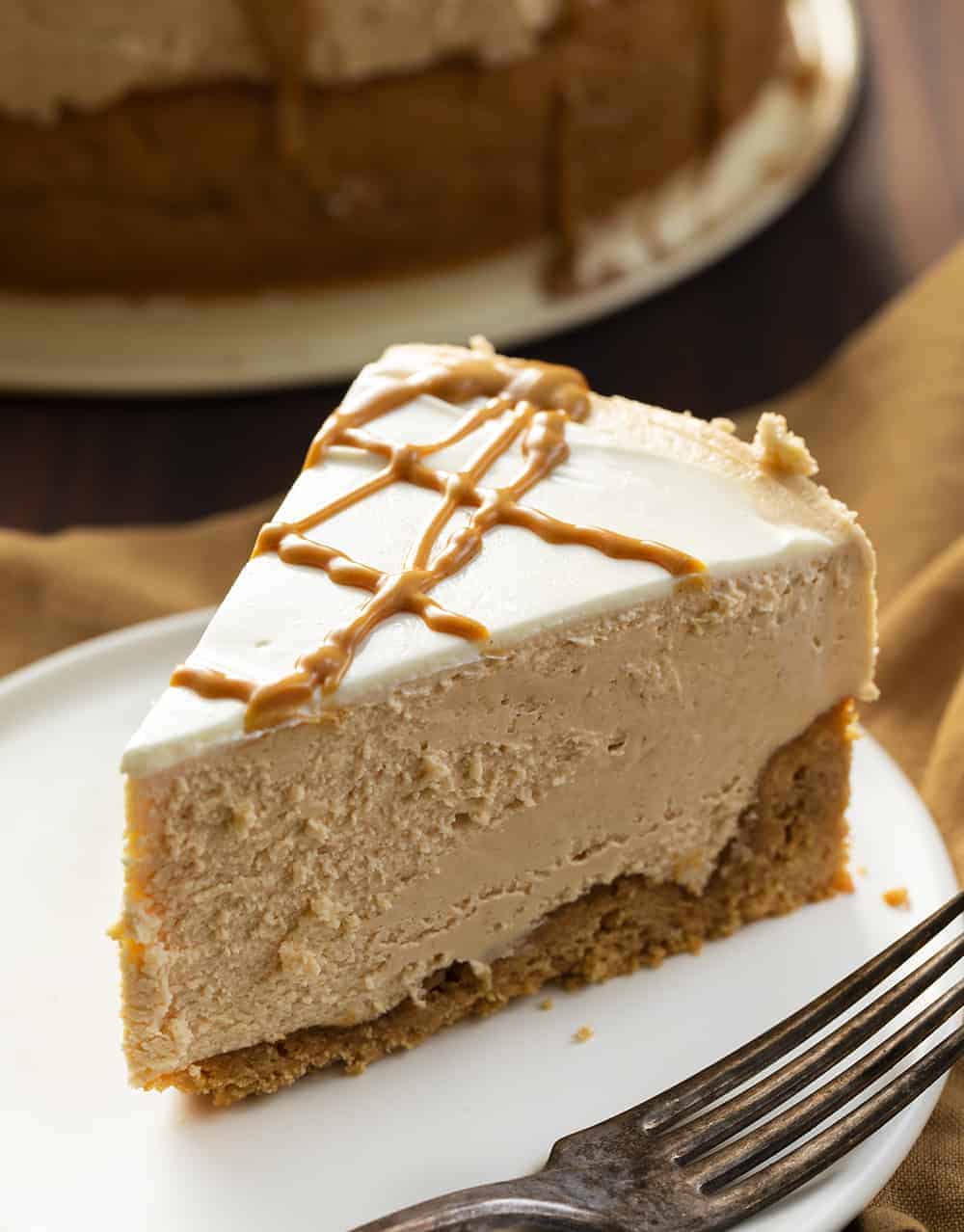 This recipe has a few parts to it, but the creamy, peanut buttery flavor is worth every step! And, don’t wait until National Peanut Butter Day (January 24th) to make this cheesecake; you will crave it any day of the year after you try it! 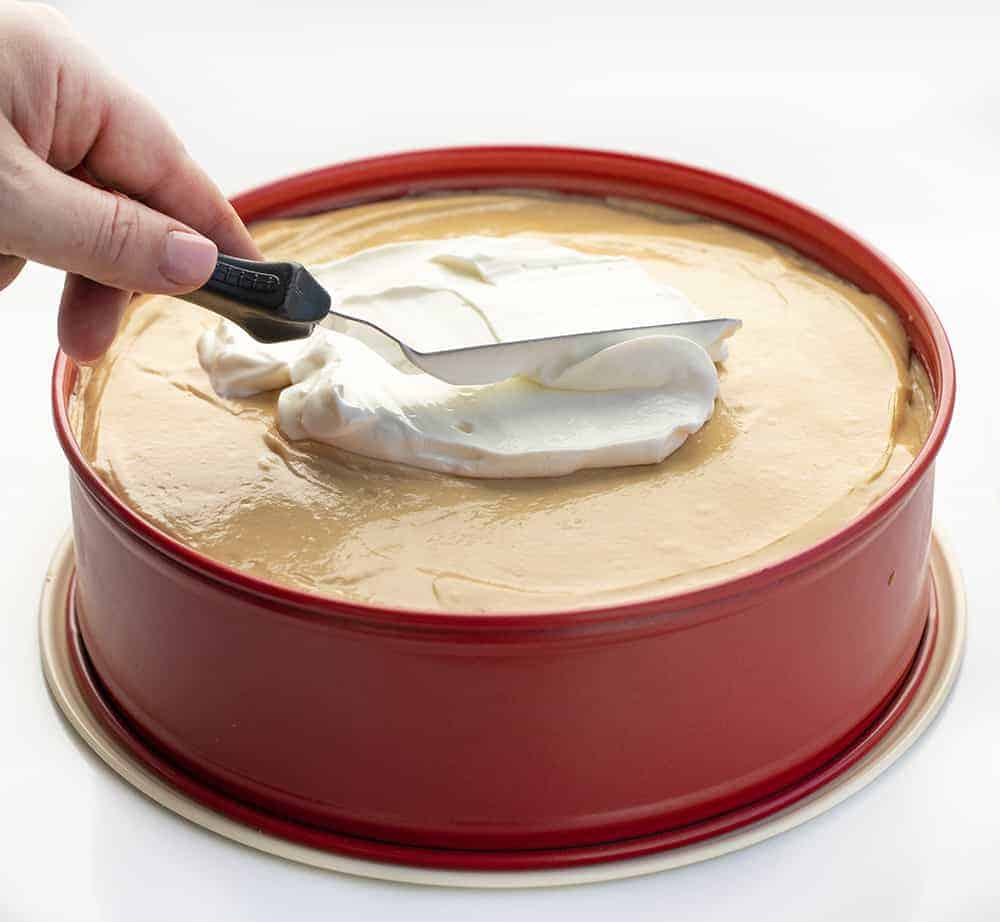 The first thing you need to make for this cheesecake recipe is the cookie crust. This has to be baked and cooled before you fill it with the cheesecake. This really is one of the simplest recipes out there. Simply combine the peanut butter, granulated sugar, and the egg in a bowl, stirring until all the ingredients are incorporated.

Evenly spread out the cookie dough into, and halfway up the sides of, a 9-inch springform pan. Bake at 350°F for 16-18 minutes, or until slightly crisp and no longer shiny. Let the crust cool completely before adding the cheesecake filling. This would be a great time to take out your cream cheese if you forgot to let it get to room temperature. Cut the cream cheese into chunks to quicken the softening process. 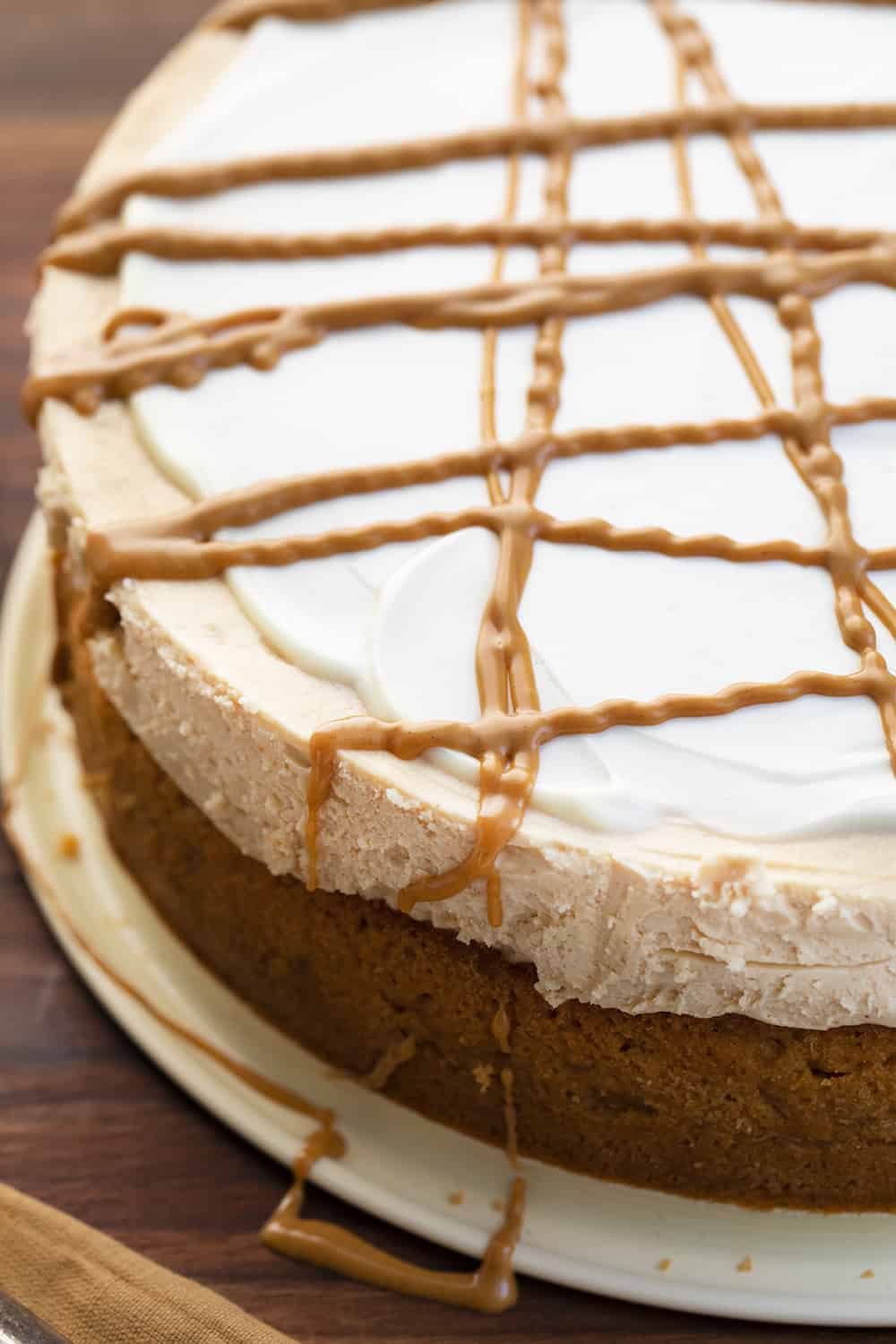 How to Make Peanut Butter Cheesecake

After the cookie crust has cooled, begin making the cheesecake filling. Use room temperature cream cheese for best results. To make the filling, mix the cream cheese and sugar. Be sure to frequently scrape down the sides of the bowl, making you are using every bit of cream cheese.

Next, add the peanut butter and vanilla, still scraping the sides of the bowl. Then, beat in the sour cream on low speed. You will be making the whipped cream that will be added to the filling, so get out a separate bowl to combine the heavy cream and confectioners’ sugar.

After the whipped cream has thickened and become stiff, gently fold that into the cheesecake mixture. Pour the filling into the cooled crust and spread a thin layer of the sour cream and confectioners’ sugar mixture on the top. Because we are using heavy whipping cream in this recipe it is essential that it chills in your fridge for at least 6 hours before serving. Serve with melted peanut butter drizzled on top. 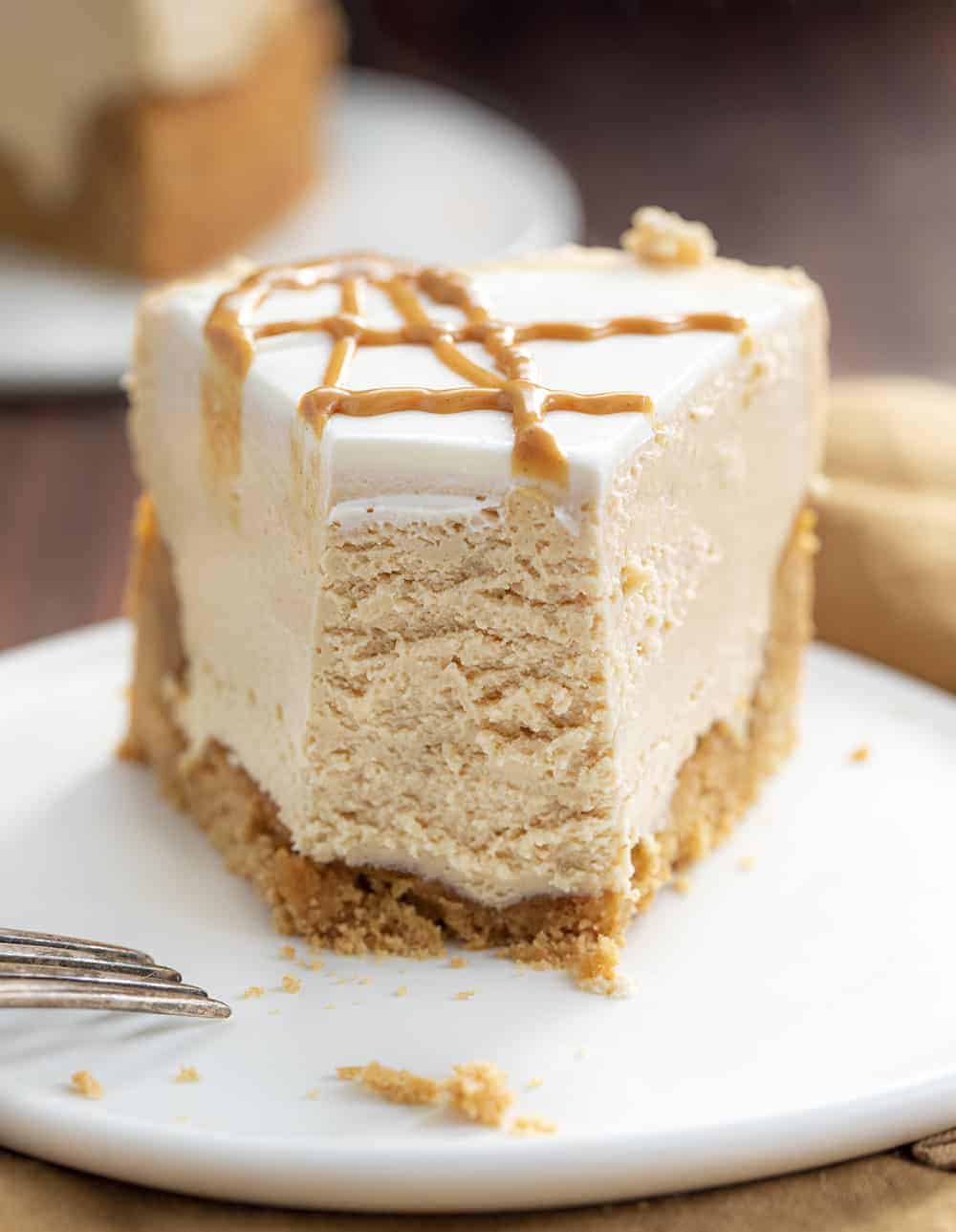 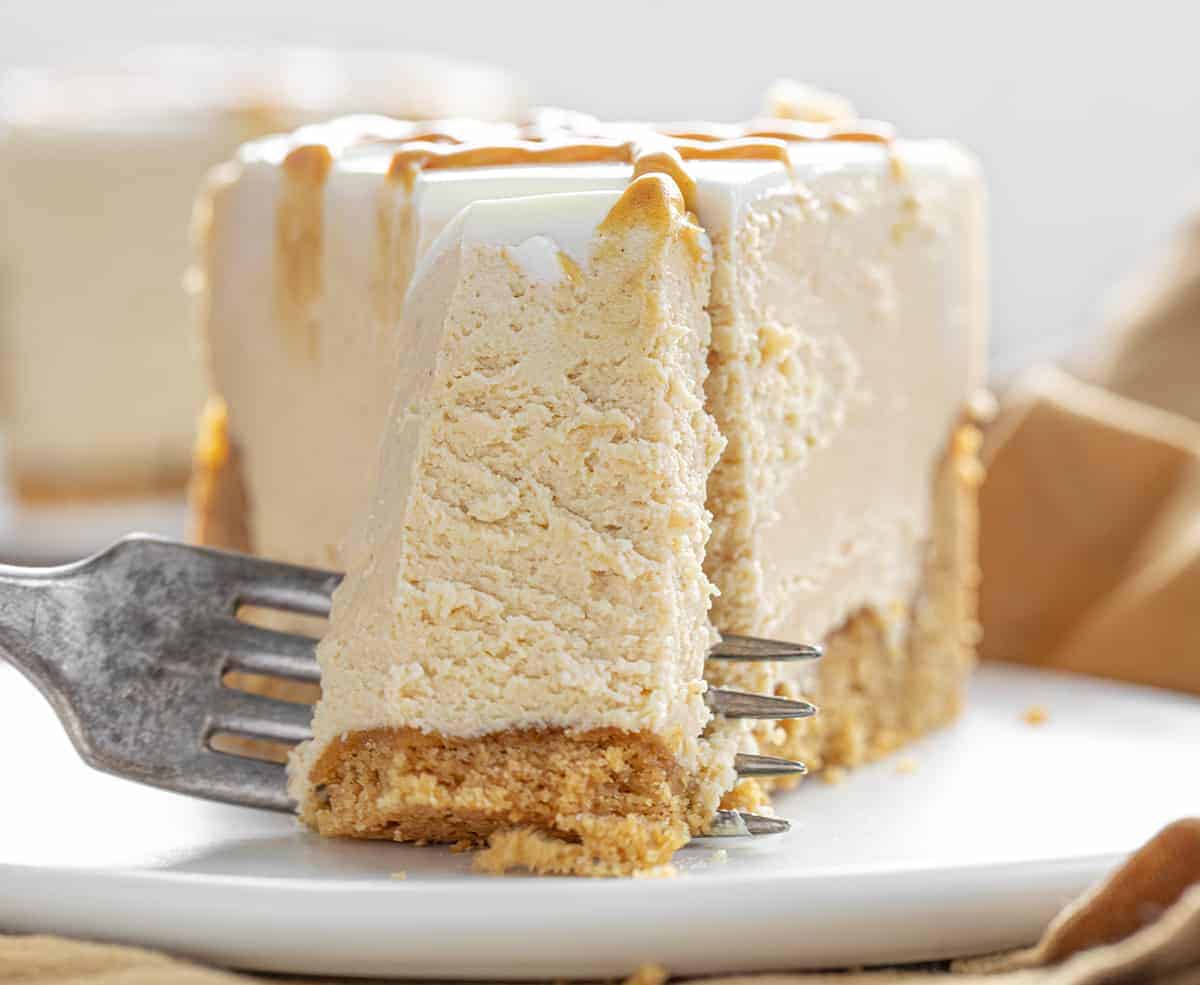 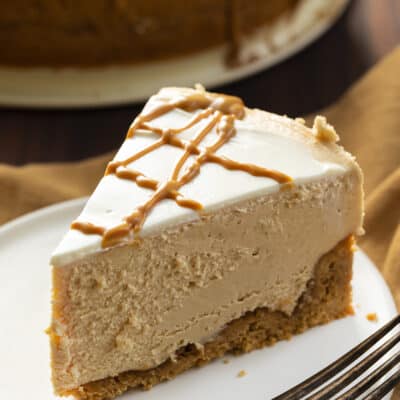 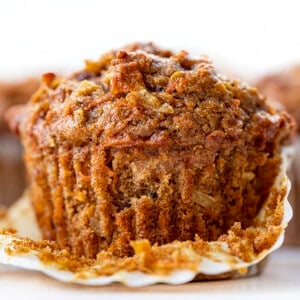 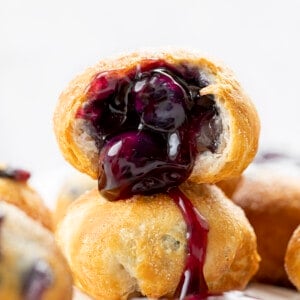 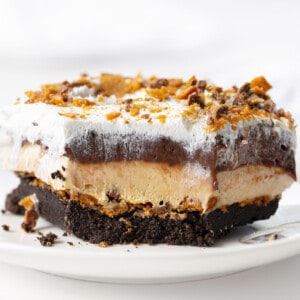