I love the idea of hot chocolate bombs; they are such a fun way to serve or enjoy a cup of hot chocolate or even coffee. And, the more varieties, the better! If you love snickerdoodles, then you will certainly enjoy the flavor of these snickerdoodle hot cocoa bombs. The cinnamon and sugar flavors will ‘explode’ when hot milk or water is poured over the bomb!

Hot Cocoa Mix: My homemade hot cocoa mix is made with only three ingredients that you probably already have on hand. And, you will have some left over after making the hot cocoa bombs, which is a good thing; it makes the BEST hot chocolate and chocolate milk! You could also use a store-bought mix if preferred.

Cinnamon: With cinnamon being a key ingredient in snickerdoodles, I used it in both the melted white chocolate and inside the bombs.

Marshmallows: I added 5-6 mini marshmallows to each hot cocoa bomb. You could leave them out if you choose, or make your own!

Where Can I Find the Silicone Molds?

The molds I used for the Snickerdoodle Hot Cocoa Bombs, I found on Amazon. Baker Depot Silicone Moulds. This is an affiliate link, so thank you in advance should you purchase them! <3

When making hot cocoa bombs, keep in mind that they are best used within 1-3 days. They should stay fresh in the refrigerator for 3-5 days.

Can I Freeze Hot Cocoa Bombs?

Yes, you can, but be warned that the tempered chocolate may not look as shiny or impressive after being thawed. However, they will still taste great! They will last 2-3 months in the freezer; let them thaw in the refrigerator before adding one to hot milk or water. 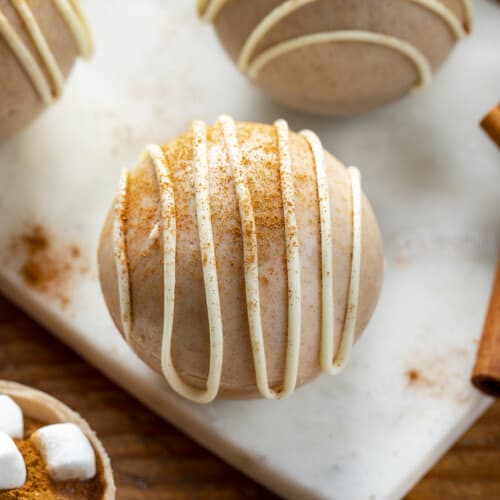 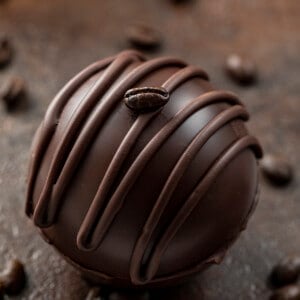 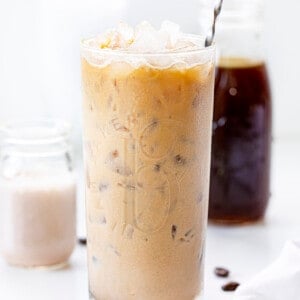